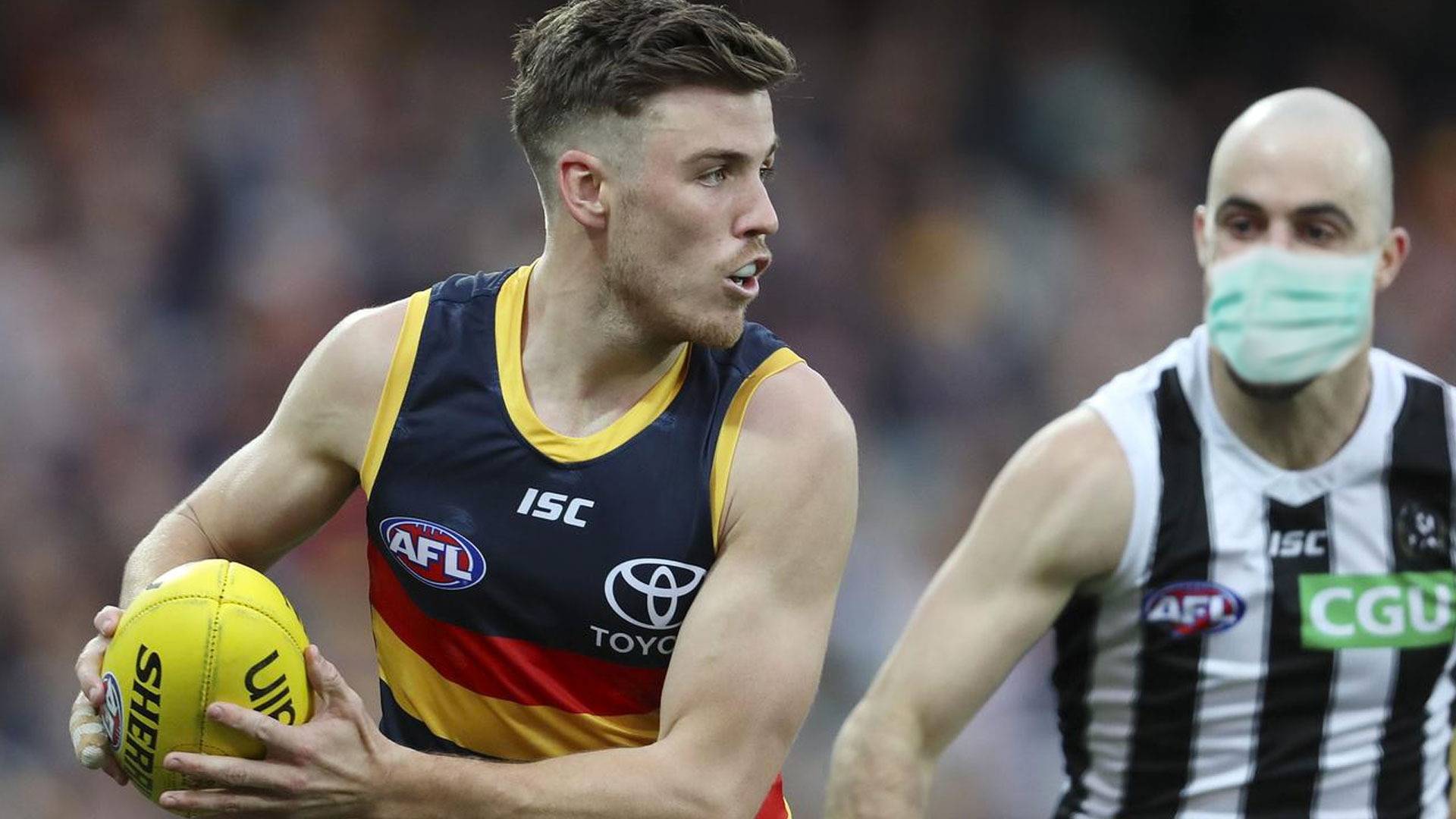 In an eleventh-hour decision, South Australian authorities have given Collingwood players and staff an exemption to travel into the state ahead of their Saturday clash against Adelaide.

However, their permission for entry comes on one key condition: that they absolutely promise not to touch the footy or anything else for the entire time that they are here.

‘It’s a pretty easy rule to abide by, we think, especially considering the ‘Pies recent run of form! Eh? Eh?’, Dr von Deputy’s “joke” received the response it deserved from the gathered throng of presumably non-football-supporting journos with most ignoring the attempt at humour and instead seeking clarification on how the rule will work in practice.

‘Well it’s simple, we’ll let Collingwood in, but they just have to do all of their touching of things on the other side of the Victorian border. While in SA, no touching anything, including the footy.

‘Although,’ Dr von Deputy began again apparently with another zinger up his shirt-sleeves and to the groans of the press pack, ‘we don’t think that’s going to prove a problem for Hoskin-Elliott…eh? Eh?’

At this point, most journos had moved on apart from Tom Richardson who seemed to be laughing throughout the entire press conference. We sidled up to Tom to verify that he was indeed laughing at the Doctor’s attempt at humour.

When we got closer found that he was simply cacking it at a doctored GIF from The Simpsons in which a very tall man makes Nelson Muntz walk down the street with his pants pulled down. In this particular GIF, Nelson’s underpants were adjusted to bear Port Adelaide colours of black, white and teal.

‘Oh ho ho, this is a wonderful send-up,’ Tom was heard remarking before sharing it on his Twitter. Our offer to Tom to write for the Adelaide Mail still stands.