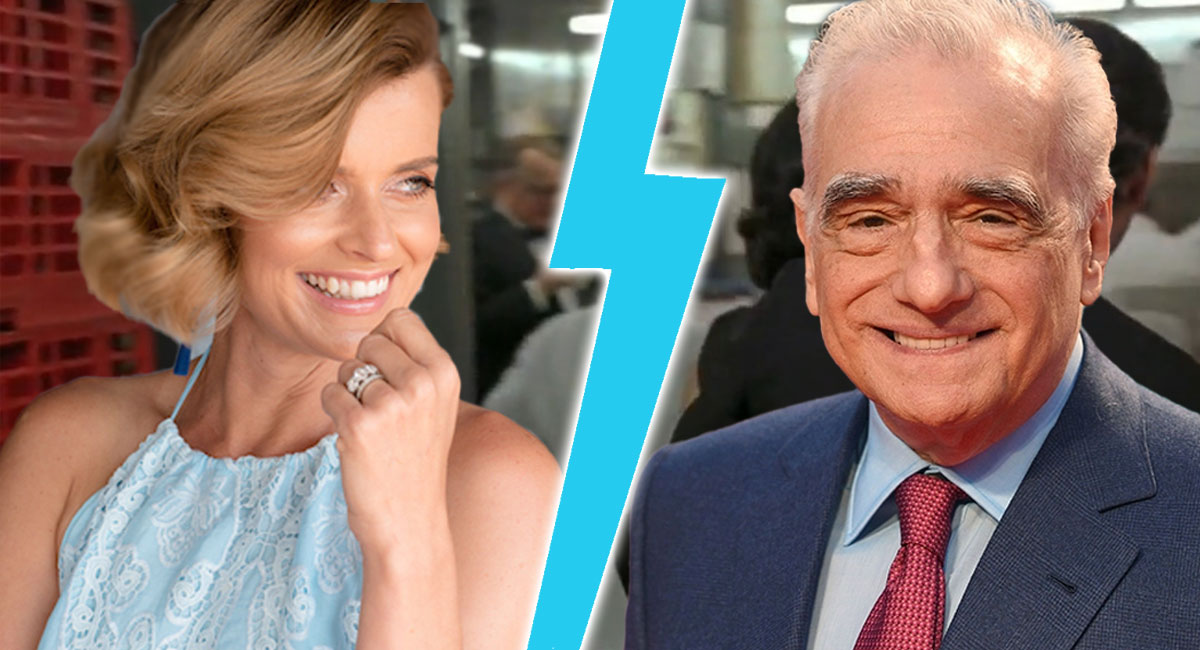 Founder of digital marketing agency She Digital and self-described ‘Spiritual Being’ Lucy Cornes has taken to social media to accuse decorated Hollywood director Martin Scorsese of stealing her footage and distributing it as his own.

Cornes is the wife of former Port Adelaide footballer and online troll Kane Cornes. As an online news publication, we feel obligated to mention that, whether it’s relevant or otherwise. We might even drop the term ‘WAG’ or ‘socialite’ at some point in this article too, lest we skirt Australian news protocols.

‘Kane and I thought we’d have a quiet Sunday night watching a couple of movies’, said the WAG in a comment on the IMDB entry for Scorsese’s 1990 gangster epic Goodfellas. ‘You can imagine our surprise when we see some of our footage used in the middle of the film’.

‘We were proud of that video too, so, it’s just a shame that someone like Martin would do that to us’, continued the socialite.

Cornes told Adelaide Mail that the footage in question, a continuous three-minute tracking shot through the Copacabana nightclub, was shot by her and her former football-playing husband (Kane Cornes) on their iPhones in 2018.

‘It was something we shot for the opening of the new Schnithouse restaurant in Mt Barker. If he had just asked, we would have said yes. We love supporting up-and-coming creatives like that’.

When asked about how the director had gotten a hold of the footage almost three decades prior to the establishment of her digital marketing agency, Cornes told Adelaide Mail ‘That’s exactly what we were thinking! These are the types of things creatives are constantly coming up against here in Adelaide’.