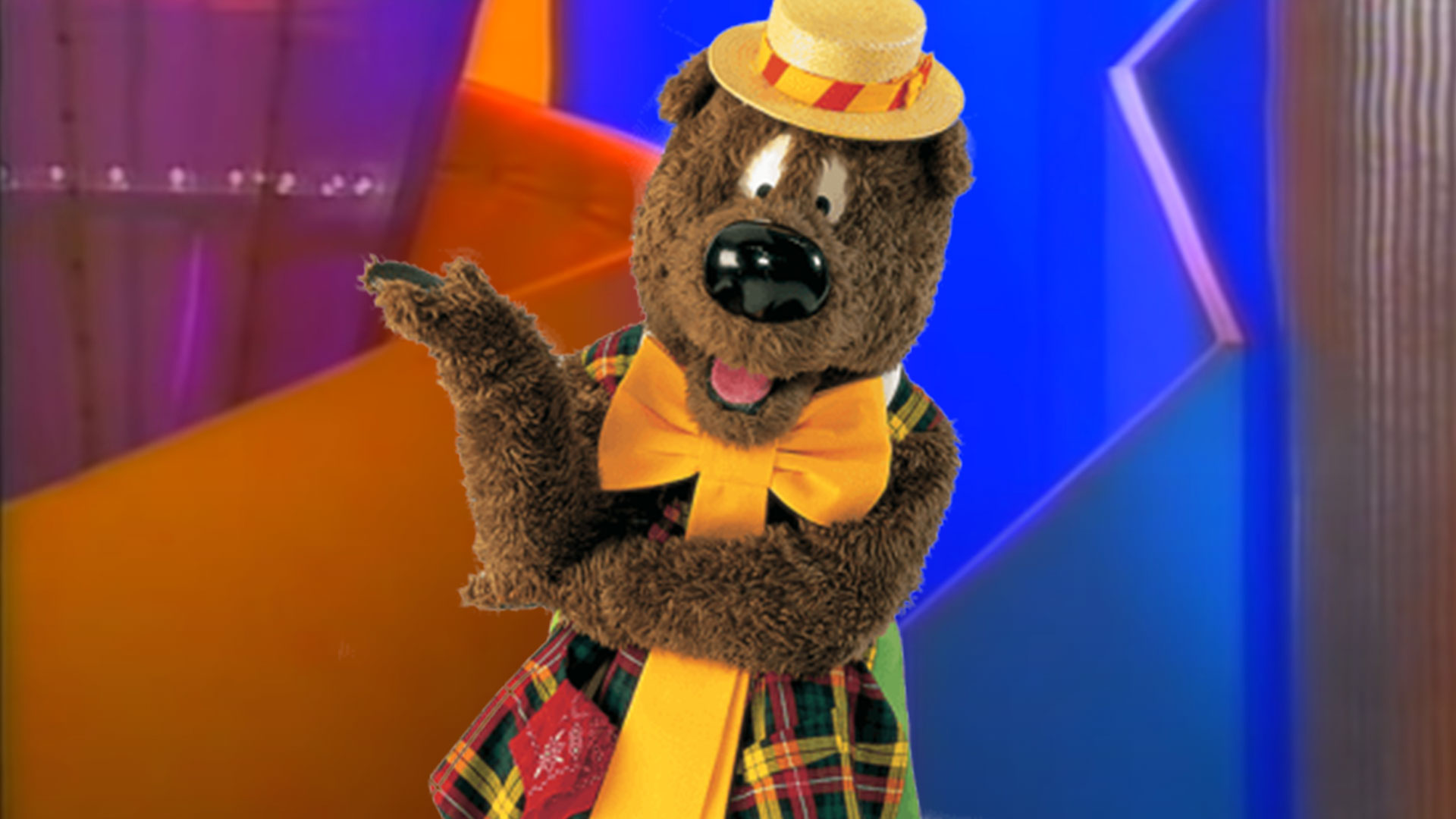 Australia’s most famous boater hat-wearing anthropomorphic bear has broken his decades-long silence to add to the chorus of washed-up TV stars bemoaning the so-called “cancel culture” ruining the television industry.

It was 56 years ago that Humphrey first appeared on South Australian TV screens in a politically-incorrect sketch called “COP THIS: Harry Connick Jr”, in which he performed the smash hit funk/jazz cross-over Whisper Your Name as all five members of the Jackson 5.

A surprisingly prescient sketch given that the Jackson 5 had only just begun performing in small talent shows exclusively in their hometown of Gary, Indiana. Meanwhile Harry Connick Jr would not offer his opinion on blackface, nor indeed be born, for years to come.

But such is the pioneering nature of Humphrey.

‘You couldn’t get away with half the stuff we used to get away with on TV,’ says Humphrey, donning a Hey Hey It’s Saturday t-shirt because the satirist writing this article has given up any attempts at cleverly masking its subject matter.

‘For example, I remember we used to film a segment at our Tynte Street studios where we would get an old bloke dressed as a clown to compete in a three-legged race against a bunch of kids from our audience.

‘Couldn’t do that today, no sirree. Not because it was politically incorrect or anything, it’s just that the idea of any television being produced in Adelaide today is, frankly, ridiculous. And I like to think that kids in 2021 won’t stand for watching that kind of trash on TV. The entire generation of kids who grew up with me on their TVs are idiots.’