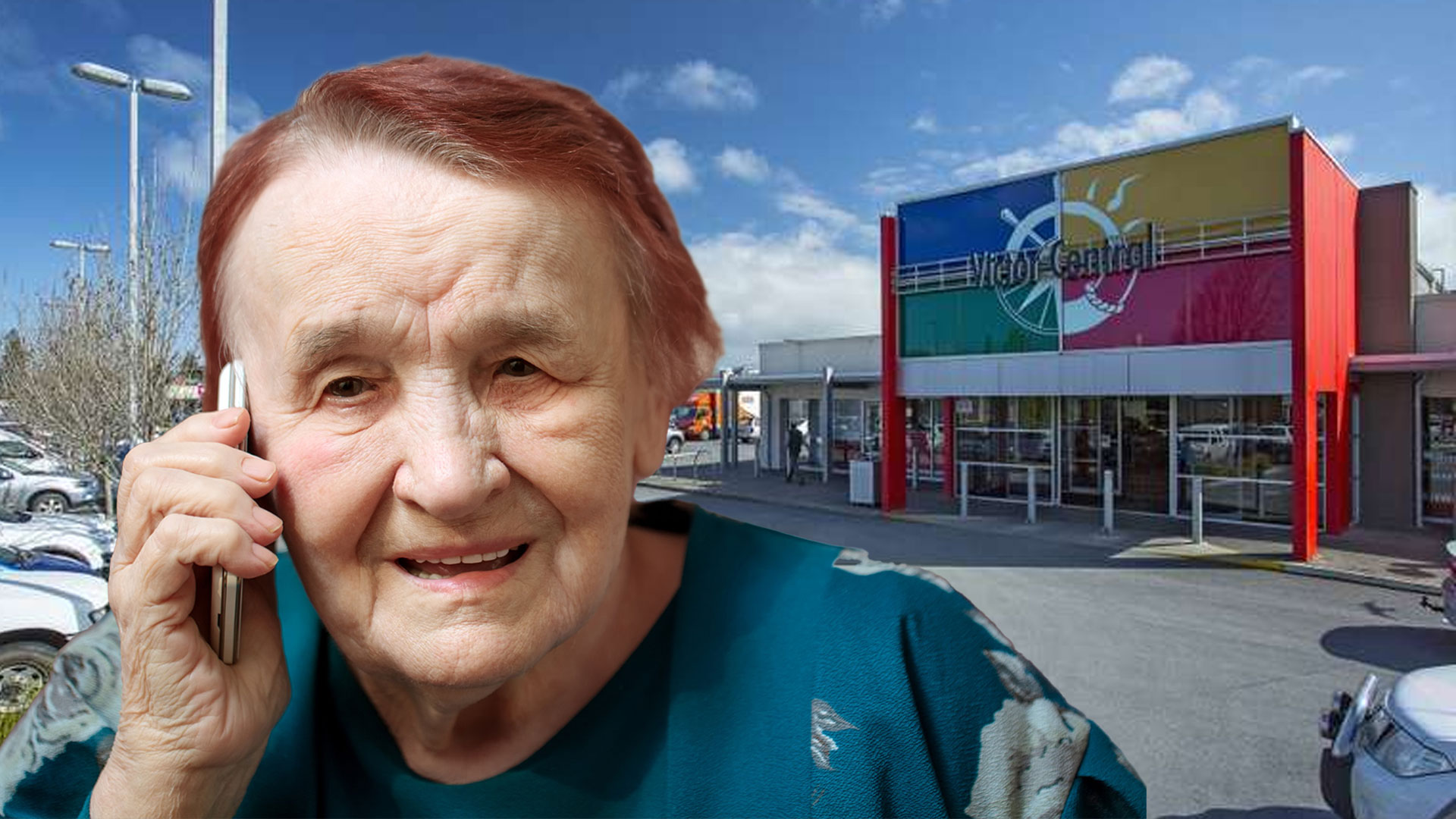 In what has become a serious test of the nation’s telecommunications infrastructure, 24 million phone calls were placed to South Australia in just 24 hours yesterday.

It is believed that the majority of calls were prompted by deep feelings of guilt amongst everyone else in the country.

‘People have gone out and stashed all the bog roll and pasta, before discovering Facebook articles which quite clearly explain that it’s all the old people that are going to die,’ said Clark Cable, a state government telecommunications analyst.

‘Now they’re feeling guilty because there’s not even a pack of Fisherman’s Friend left on the shelf to get Nan through the next month.’

Australia’s grandmothers, nearly all of whom live in the sleepy coastal town, are reportedly ‘delighted’ by the sudden interest in their health and well-being.

‘It were lovely to hear from Philip and the girls,’ said Dorris, an 83-year-old gardening enthusiast from Hayborough.

‘I haven’t seen or spoken to them since Christmas, I wonder what’s prompted the call. They told me they were all feeling good but went deadly quiet when I suggested they travel over for from Brisbane for Easter Lunch. Very strange’.

We reached out to some of the callers for their point of view on the dramatic national surge in grandparent contact.

Barry, a Concreter from Queensland felt that for him, ‘it was just a question of duty’.

‘Initially, I wasn’t too worried as I heard that nearby Adelaide have a brand new hospital that was the most expensive building in the world when constructed. But then I found an article from 2015 which said that the doors inside it weren’t even made big enough to get beds through… That’s when I started to panic’.