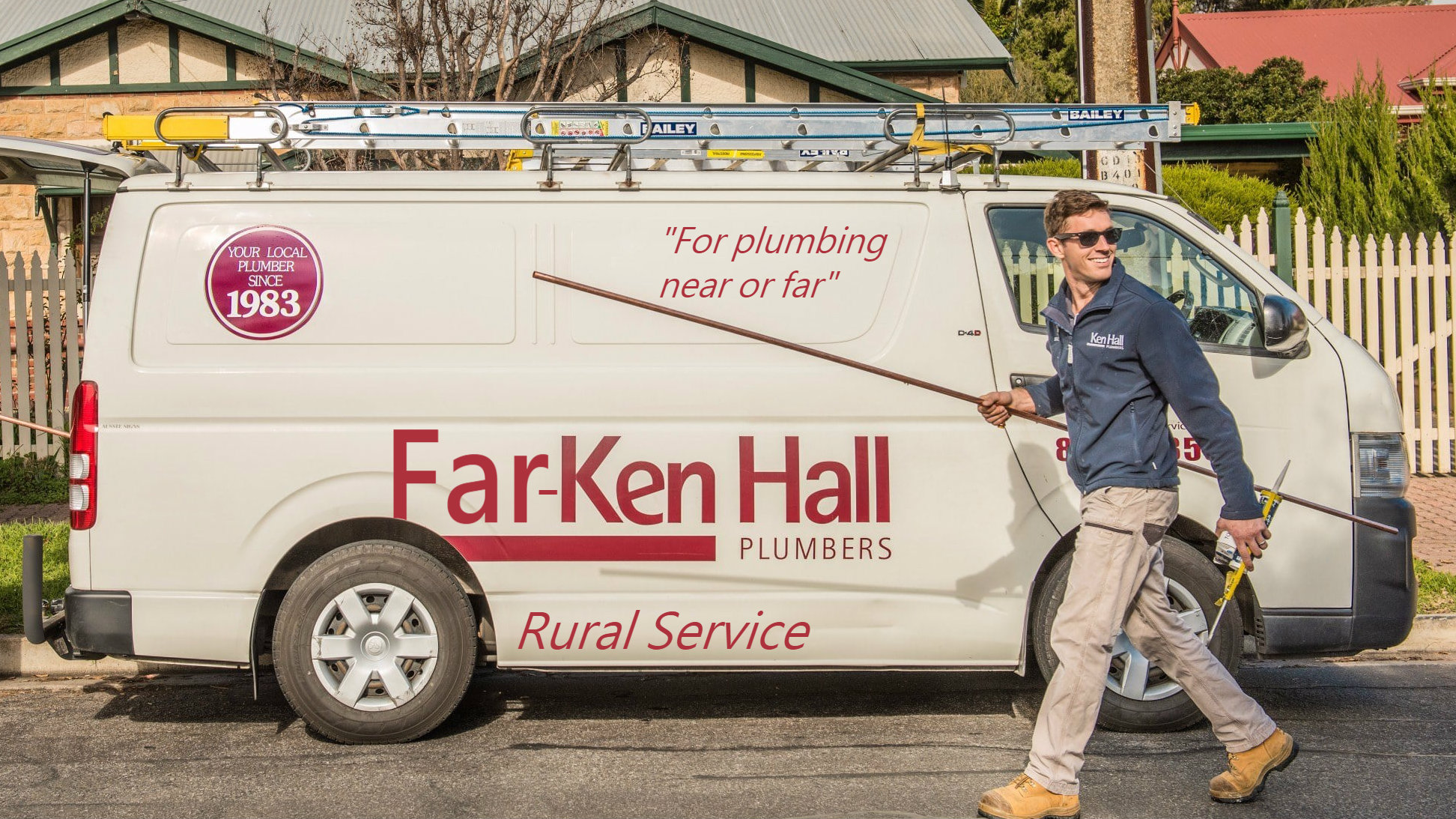 Marketing manager for Ken Hall Plumbers, Caroma Brown-Bidet said ‘drought conditions have been a godsend to our business with everyone looking to save every last drop of water. It’ll be great for the economy in rural areas as well. We’ve heard they aren’t in such great shape for some unknown reason. We’re going to be operating from the far west coast to the far north and call it Far-Ken Hall’.

Brown-Bidet added ‘we’re really serious about this and have invested a lot of time and resources into getting this right. We even wrote a radio jingle’,

There’s a leaky tap in your neighbourhood,

Who you gonna call? Far-Ken Hall

There’s a broken pipe, and it don’t look good,

Who you gonna call? Far-Ken Hall

‘unfortunately, we had to stop airing it after we received a cease and desist order from Ray Parker Jr’s lawyer, then another one from Huey Lewis’ lawyer’.

When questioned about how this seems like taking advantage of the vulnerable at the worst possible time, Brown-Bidet said ‘nothing could be further from the truth. We’re not going to just disappear when things improve, in fact we’re hoping for some really big rains. Do you know how many pipes are going to burst under those conditions? That will have thousands of rural residents calling out Far-Ken Hall’.