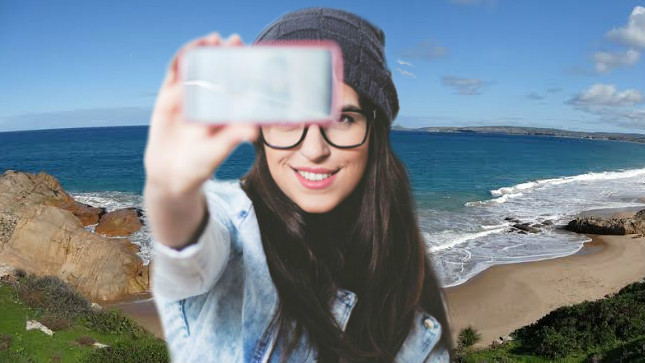 Undertaking the ultimate form of slacktivism, Port Elliot’s entire millennial population (a total of sixteen residents) have started an online petition calling for their town’s most popular surf beach to be changed.

The change.org petition (which can be viewed here) has gathered a total of 3 signatures since going live a few weeks ago, when the sudden ‘Boomers vs Millennials’ feud was at its peak for reasons still unknown.

Adelaide Mail contacted the founder of the petition, local millennial “activist” Lacinta Chripplejay (they/them). She stated ‘Yeah, like, it just gives off a bad impression of our area. When people hear “Boomer Beach”, they could think that Port Elliot is an area full of older, white and wealthy multiple property owners like my parents’.

Adelaide Mail reporters then spoke to a local senior citizens organisation, the Port Elliot District Older Seniors, only to be overwhelmed with the amount of long-winded, self-righteous replies that turned into irrelevant personal stories and eventually vocal support of Archbishop Wilson for some reason.

We eventually got bored and decided to go to the Port Elliot bakery for a honey-stick, where the line-up was nearly as long as a boomer’s reply.

The change.org petition’s suggested new names for the beach include:

However, as the demographic of the region surrounding Boomer Beach is exactly that, for now it seems the apt name, along with rising sea level, will be staying.

Editor’s note: Thanks to Rob McLean, a Generation X observer, for alerting us about this news story.

We also encourage our readers to share the change.org petition so we can outrage boomers and make them it’s ‘real news’. We put this bit in smaller font so they can’t read it.