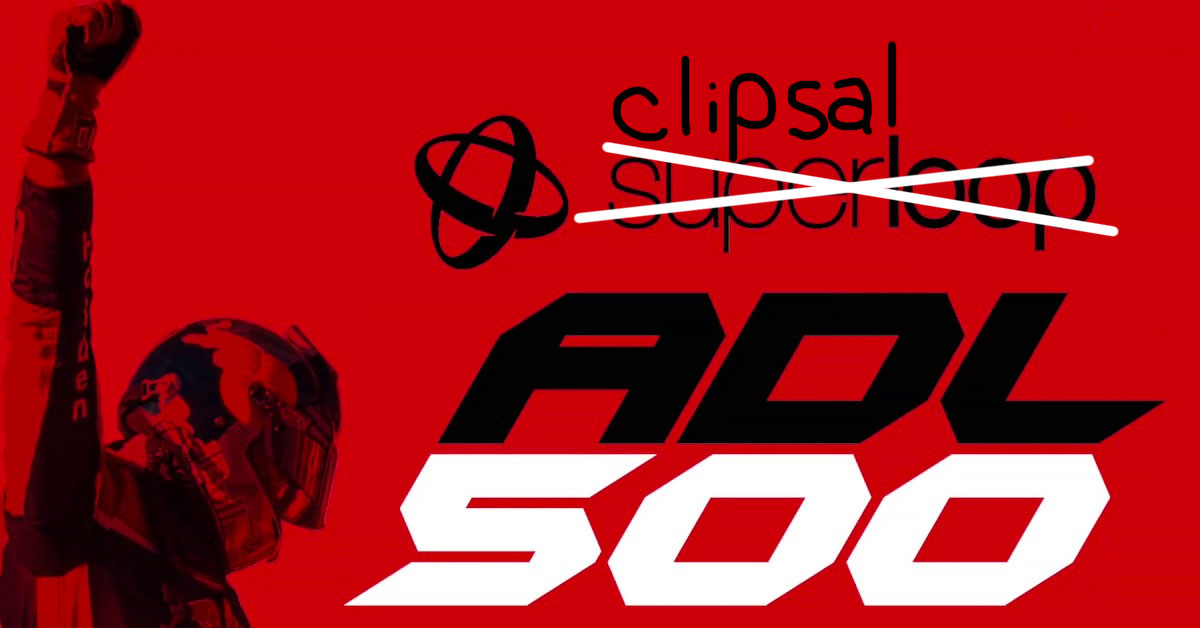 Before the first Superloop 500 event has even started, the company behind the naming rights has reportedly already given up on trying to convince people to call Adelaide’s Supercar event anything other than ‘the Clipsal’.

In fact, so ingrained is the ‘Clipsal’ nickname that directors of the fledgling internet provider have passed a motion to change the company’s trading name to Clipsal.

‘When we signed on to become naming rights sponsors of the Clips…ahh, I mean, Superloop 500, we thought that Superloop was poised to become a household name’, says PR Manager Goyder Pavilion.

‘We did some market research and we found that Australians hate colloquial nicknames for the things they love. They strongly prefer official sounding sponsored names, like Titanium Security Arena, or that time Garry Hocking legally changed his name to Whiskas for a week’.

Unfortunately, the Adelaide public has not taken to this name and the company behind the new name face a tough decision.

‘Yeah, people just aren’t picking up on calling it “Superloop Adelaide 500 featuring Red Hot Chili Peppers” for some reason. Which is crazy because that just rolls off the tongue to me. So we’ve passed a motion to change our business name to Clipsal. We’re not sure what that word means, but it’s what people keep calling our event, so we figure, why not listen to the public on this?’