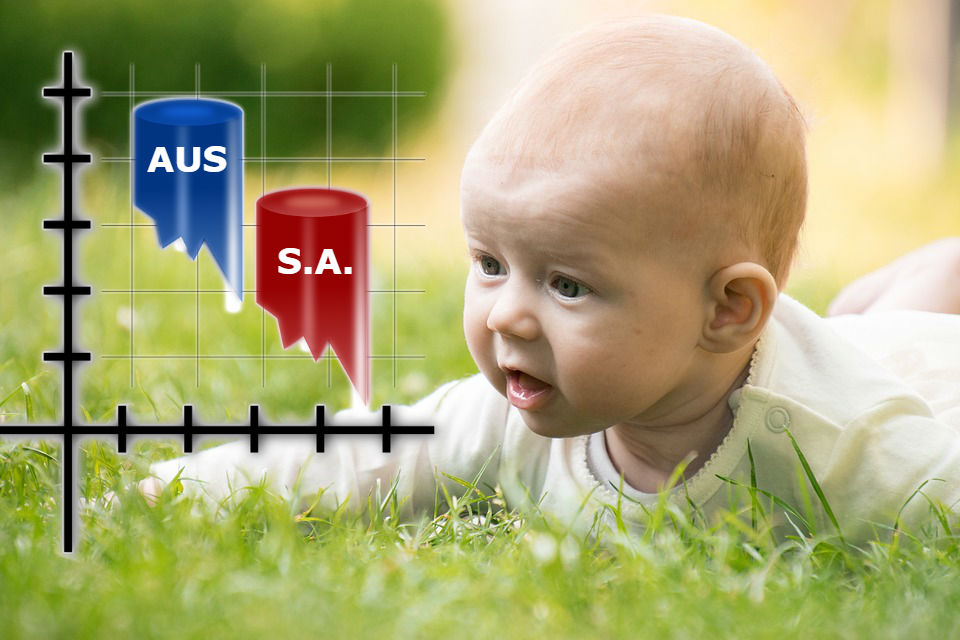 Researchers for the University of Adelaide are completely baffled at the newly discovered abnormality of fewer females bearing the name Elizabeth in South Australia.

Professor Linda Mead from the School of Social Sciences states she ‘has never seen anything quite like it. When compared to the nation’s average, from 1960 to 2017 there is clearly a serious deviation when it comes to girls being named Elizabeth in South Australia’.

The team of researchers have spent many years and considerable funds investigating this phenomenon. Dr. Liza Green, expert in humanities and nameology, feels ‘there is almost an indescribable force preventing parents giving this classic, and elsewhere common, name to their children’.

The paradox is so baffling to researchers, that world-leading statisticians from Zurich are now being sent to Adelaide to undertake a five-year longitudinal study within the maternity ward of the Lyell McEwin hospital.