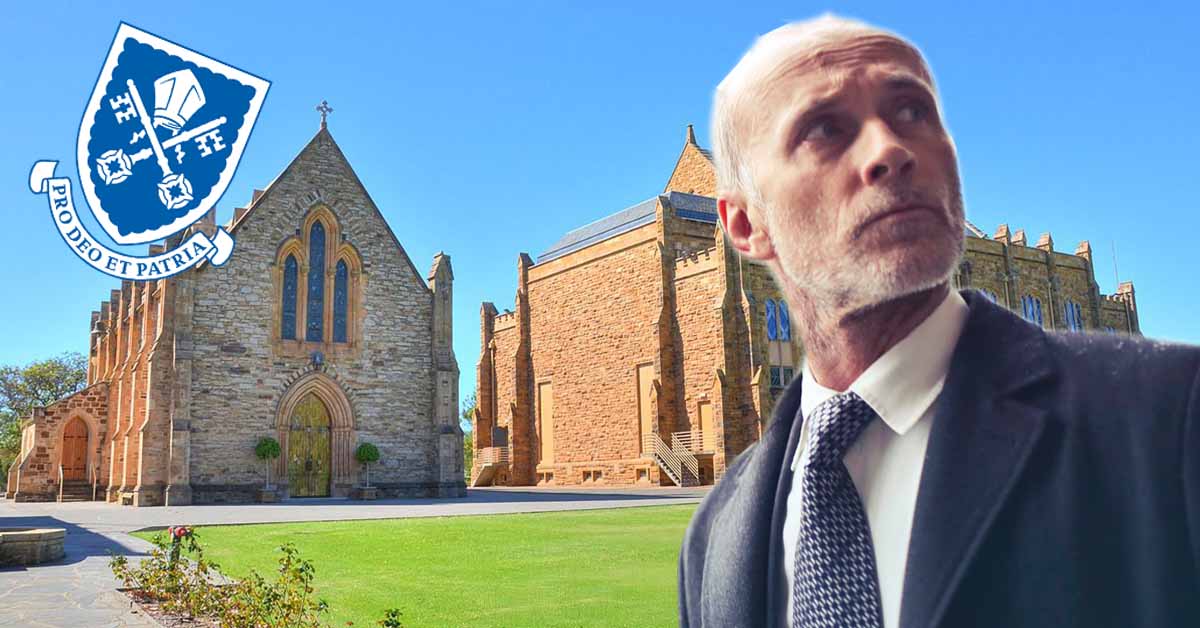 An enraged former student of Adelaide’s prestigious Prince Alfred College has slammed suggestions that he attended the equally-esteemed St Peter’s College, according to reports.

Witnesses report that 55-year-old Mitcham man Connor Mandingthwaite was in queue to pay for petrol when an old friend approached him.

‘This bloke came up to him’, reports witness Codge Yafeelut, ‘I could have sworn it was his twin brother. You know, they both had their Country Road jumpers on. They were both on the phone talking about how much they despise the people that rent their houses. Oh, and they were both trying to get to the front of the line by telling people who their fathers were’.

Mandingthwaite reportedly grew red in the face from yelling, eventually passing out on the servo’s floor from anger at the sheer audacity of the suggestion, I mean, come on, how many Australian cricket captains has Saints produced?

Luckily, Mandingthwaite regained consciousness before OTR management enacted a company-wide policy to compulsorily acquire any object — living or otherwise — that remains within twenty metres of an OTR for more than four consecutive hours.

The Adelaide Mail approached Mandingthwaite for comment. Not to verify any details we just wanted to see what would happen when we asserted that he went to a variety of Adelaide private schools that aren’t PAC. – Recommended 5/5