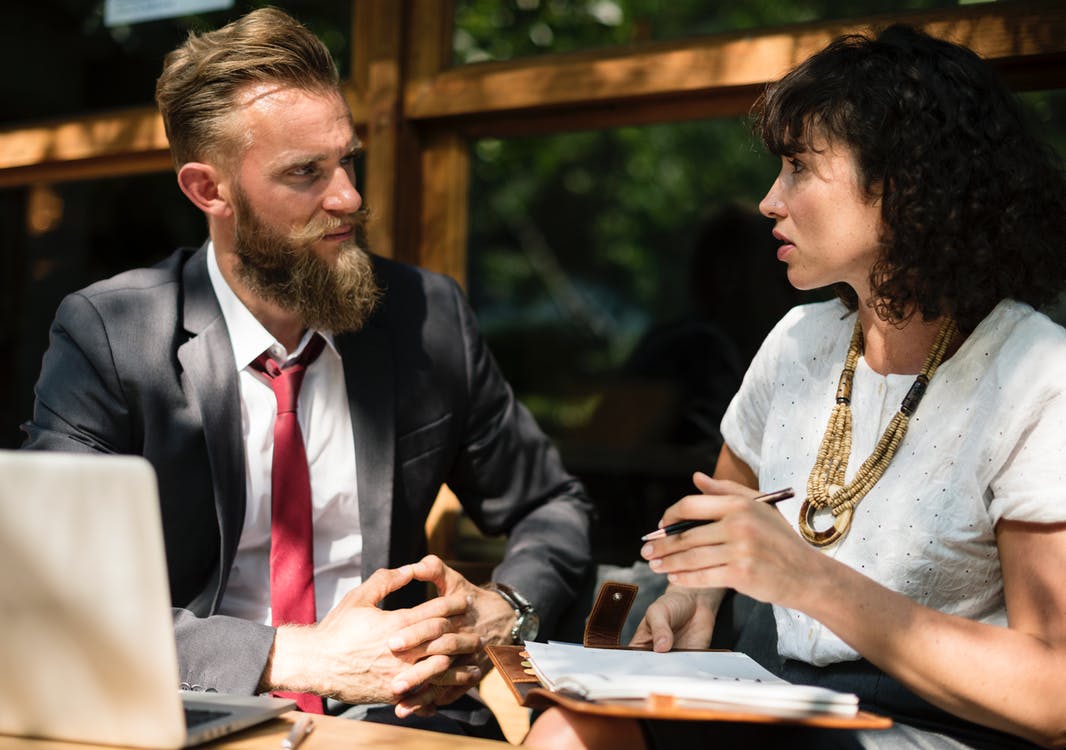 As Harry North and Belinda Southeast sat down for lunch at their CBD workplace, conversation turned to the weekend and where each other live.

Harry, of Gulfview Heights, rather than just admitting that he has never been past South Terrace, believes he impressed Belinda with his local knowledge. ‘Ah yes, Warradale, definitely know that place well’ Harry lied ‘great part of the metro area, I know a mate who used to play cricket near there, it’s lovely with all the trees and whatnot’.

Only slightly convinced at Harry’s answer, Belinda felt the need to double-down on the facade, despite having never ventured beyond O’Connell Street. ‘Yeah, I know where you’re from, nice views of the Gulf, plus all the trees and whatnot’.

‘Yes, exactly’, replied Harry ‘we certainly are aware of where each other resides’.

Despite their mutual attraction and continual flirting, neither would ever make a move on the other, because this would be classified as a long distance relationship by Adelaide standards.