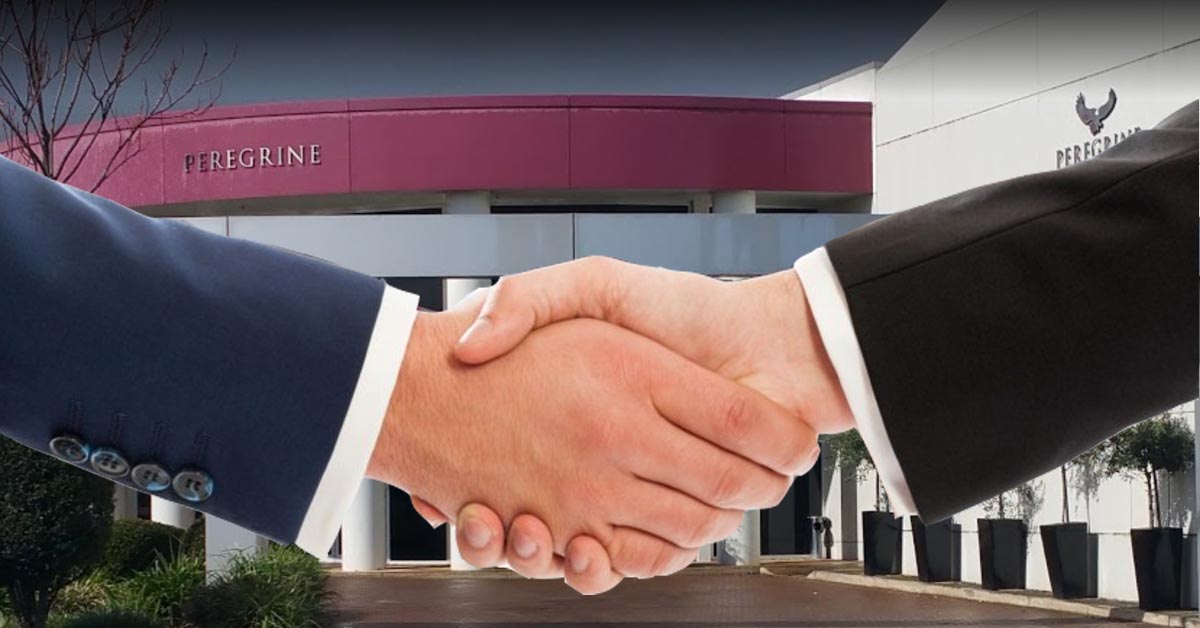 South Australia’s omnipotent overlords the Peregrine Corporation have doubled down on their bid to stage a hostile takeover of all things ever created.

Peregrine’s chief financial officer Lardon Arancini told Adelaide Mail ‘once our offer for the last few service stations was accepted, we thought we had to raise our sights a little’.

‘We discussed a few options, one of them was opening a little cafe down in Middleton with a kind of gift shop-type thing attached, which I still think would be a prudent investment. The other option that kept getting brought up was buying literally everything ever created, which some people scoffed at, but we have the capital, obviously’.

The move will see literally everything ever created fall under direct ownership of our all-powerful, benevolent gods. Some of the big ticket items in Peregrine’s sights include: the new World Trade Centre in New York, that tower thing at the end of the Brighton jetty and the exhumed corpse of deceased Formula 1 driver Ayrton Senna. Quite a coup for a business from little old Adelaide whose roots lie in a Port Road cigarette store.

It’s not just tangible items that are set to fall into Peregrine’s claws too, the eastern suburbs-based business is looking to secure ownership of all intangible things as well, including the colour orange and abstract concepts like that wistful yearning feeling that comes with seeing your ex happy with a new partner.

What great news for our majestic emperors.