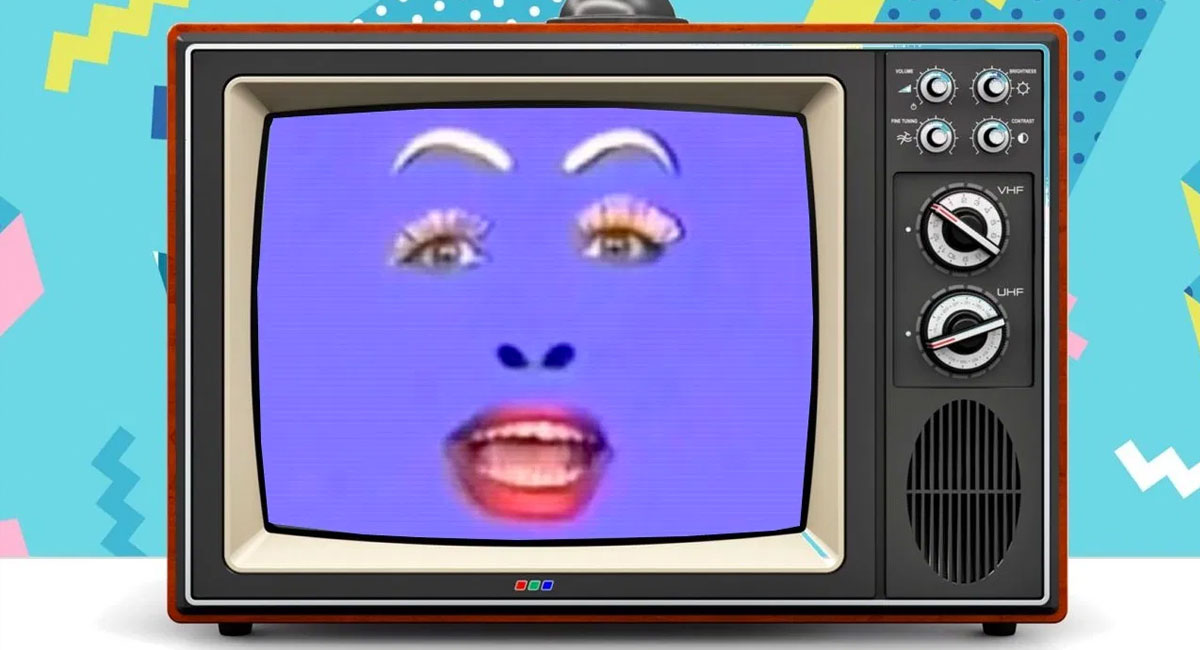 New research has revealed the vast majority of South Australian under-40s’ psychological issues can be traced back to the former Channel Ten kids show Mulligrubs.

The show was hosted by a heavily chromakeyed woman whose face was largely removed to render her unrecognisable.

According to Adelaide Mail’s research department, the woman in front of the green screen had been given the job upon entering the witness protection program.

However upon further actual research, it turns out that the woman was actually just a paid actor and our research department (which consists entirely of one millennial on JobKeeper browsing Pedestrian.tv for any Bachelor articles that we can re-publish by simply changing a few of the words in the headline) had invented the witness protection story out of spite after Adelaide Mail’s management removed chairs from the breakroom citing social distancing restrictions and also disdain for our employees.

But that didn’t stop Adelaide Mail reporters from probing Claudette O’Halloran for hours over her time in the witness protection program and her alleged links to the Jesters’ Motorcycle Gang.

By the sixth hour of intensive questioning, Claudette caved and admitted that she had played a small, off-sider role in a 2002 drug smuggling operation out of Jakarta.

And while Claudette may have admitted to a drug-smuggling story that we completely invented due to a severe lack of any real research, we did pass on Claudette’s details to SAPOL who are now investigating.

Oh yeah, and that study about Mulligrubs causing psychological issues was probably false too, we didn’t look into it any further than copy/pasting the headline from a press release that landed in our inbox.Most psychological problems in SA’s millennials able to be traced back to one TV show