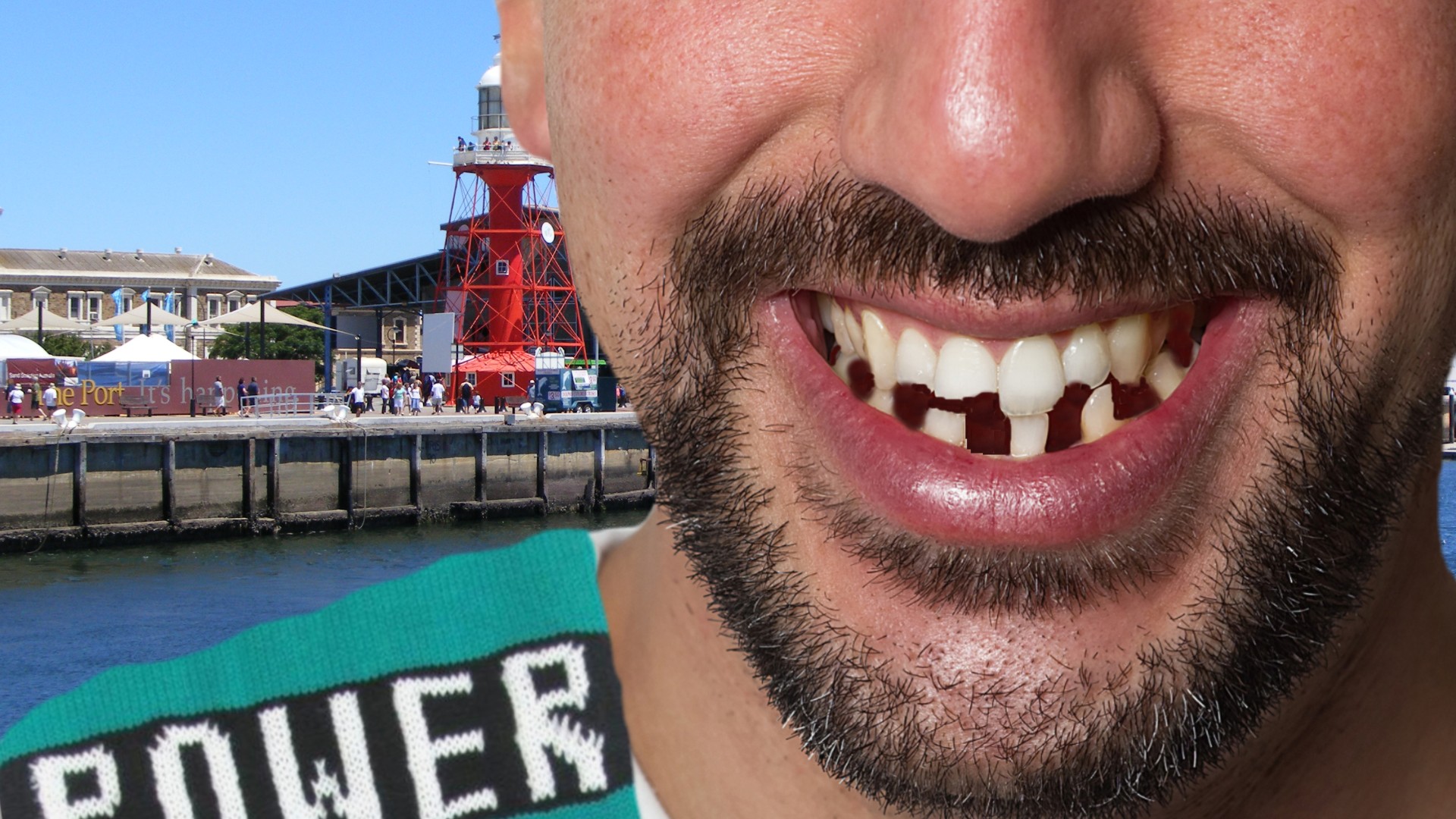 As the battle between Port Adelaide and Collingwood around who owns vertical monochrome stripes continues, football historians have discovered that the design of the Port Adelaide Prison Bar guernsey is not actually based upon the Port Adelaide wharf pylons, as initially suspected.

Adelaide Mail spoke with Port Adelaide local historian, Al Burton, who stated ‘Well, everyone knows we have a proud history of wearing the black and white stripes, which we actually started doing a decade after Collingwood, but what many don’t know is that it’s not actually based on the wharf pylons of the Port’.

‘It all started once Port Adelaide won a close game in one of their four other previous gurneseys we don’t really talk about. After the game, the crowd was full of smiles and THAT’S where the uniform designer got the idea’.

Since then, the Prison Bar design has become synonymous with the football club, even recently released on beer packaging owned by an international brewing conglomerate. However, Eddie McGuire remains unconvinced.

‘Look’, said the rich flog, ‘we’ve been the magpies wearing the black and white stripes long before Port Adelaide, and it’s pretty clear that no fan base has fewer teeth than Collingwood’.

For once, we actually agree with him.

As the prison bar debate continues, one thing remains certain, which is ‘You Adelaide Mail tossers are just salty your shit wooden spoon franchise that you love flogging off didn’t make the finals’.