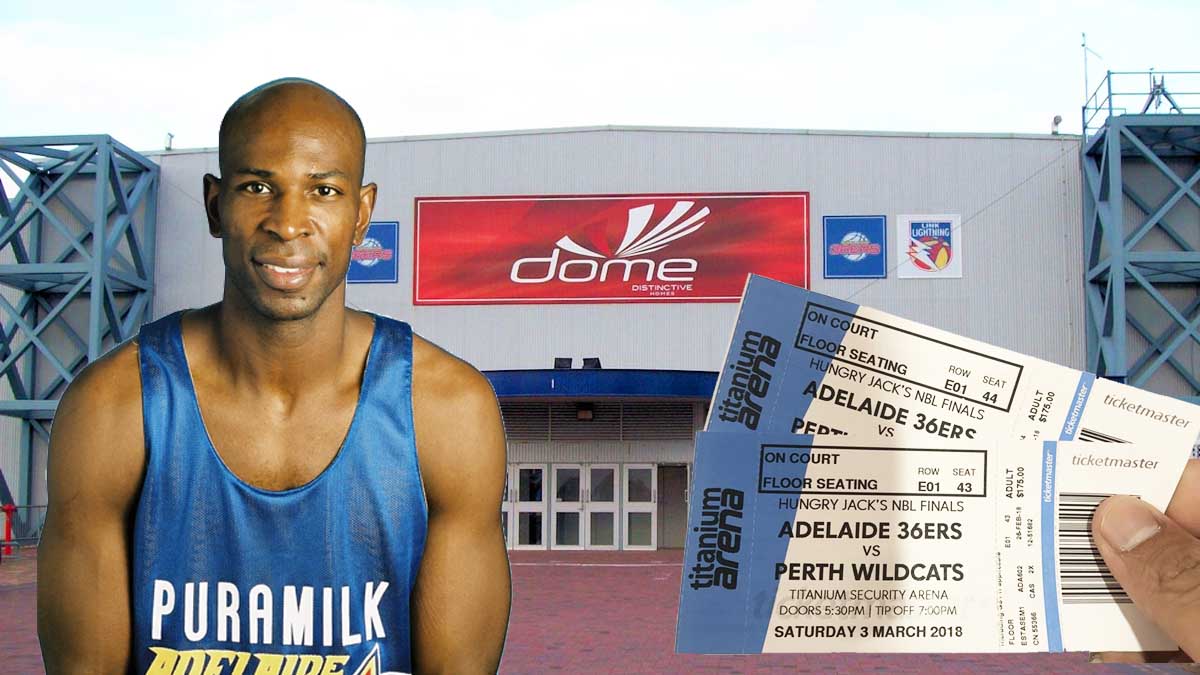 The Adelaide 36ers administration vow that they have learnt their lesson after attempting to pay an Aboriginal artist for her work in ‘exposure’ and free 36ers tickets. Unfortunately, the lesson they have learnt is that paying for things with 36ers tickets and the promise of ‘future opportunities’ is a viable form of currency.

Despite having their generous offer of free tickets to any 3 Adelaide 36ers games, a branded drink bottle and a signed cardboard standee of the “Chairman of the Boards” Mark Davis knocked back, 36ers administrators are set to double down on their new, bold approach to doing business.

Ahead of the 2019/20 NBL season, coach Joey Wright is said to have accepted a package that includes a ‘Supermarket Sweep’ style visit to the 36ers merchandise stand. Under his contract, Wright will be given 60 seconds to grab as many jerseys, shorts, hoodies and whatever else he can fit in his arms.

Meanwhile, the club is said to have closed a deal with new American import Ronald Roberts, after throwing a couple of car parking passes and an end-of-season dinner on top of his already-lucrative offer of season tickets. The move will make Roberts the highest-paid player at the club next season.

NBL writer, the unpronounceable Boti Nagy is said to be disappointed (although it’s unclear whether his disappointment is with the club or devoting his career to a league only interested in self-harm).