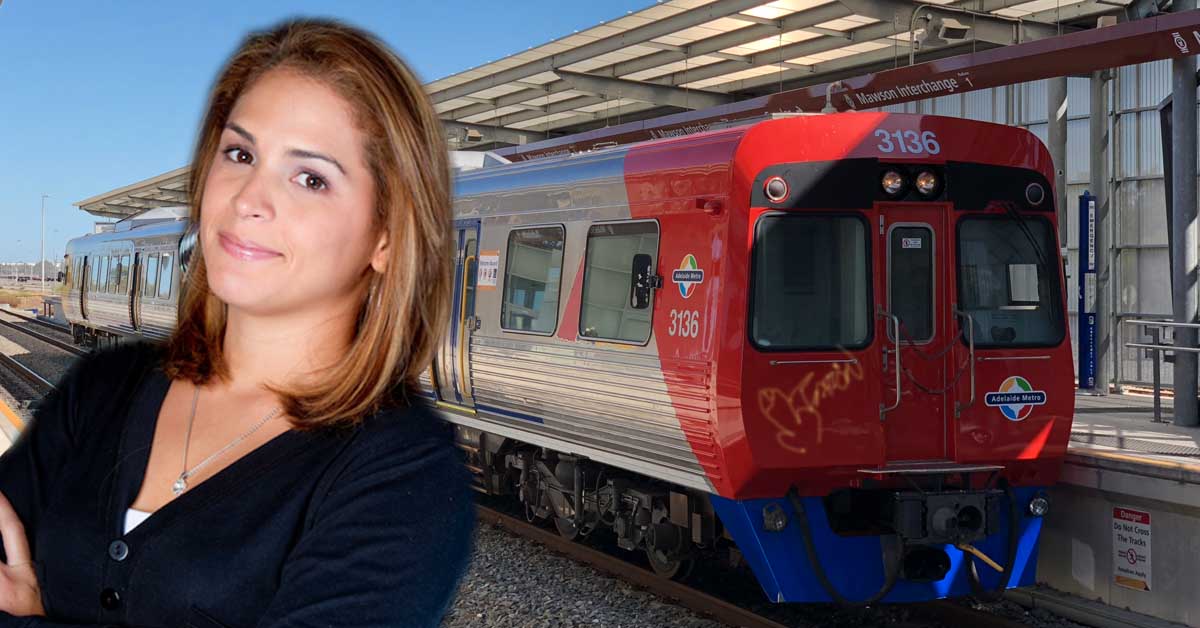 Startling footage has emerged from a security camera on-board an Adelaide-bound Gawler train this morning showing an entirely incident-free trip.

It’s one of few such incidents on a railway line that usually treats passengers to an exhibition of petty vandalism and escalating arguments.

Narelle Bundarub of Mawson Lakes catches the city-bound express train each weekday morning and told the Adelaide Mail that she was ‘shaken up’ by the experience.

‘Usually I’d be watching a couple of meth heads go at it for five minutes or so, maybe turn my attention to the delinquent teens pretending to be tough by playing Aussie hip-hop really loudly’, said Bundarub.

‘This morning, none of that. I almost didn’t know what to do with myself. I ended up streaming episodes of Cops on YouTube just so that it all felt a bit more normal’.

In fact, the absence of the usual discourtesy and threats of violence left Narelle feeling at a loose end.

‘I had to fill all that extra time somehow, so I figured I’d give vandalism a go. Got a few tags out too. I did this clever one from Summer Heights High, it’s like, “dictation” but instead of writing “dic” you draw the likeness of a penis. I don’t know how Chris Lilley does all of those characters, isn’t he just a genius?’