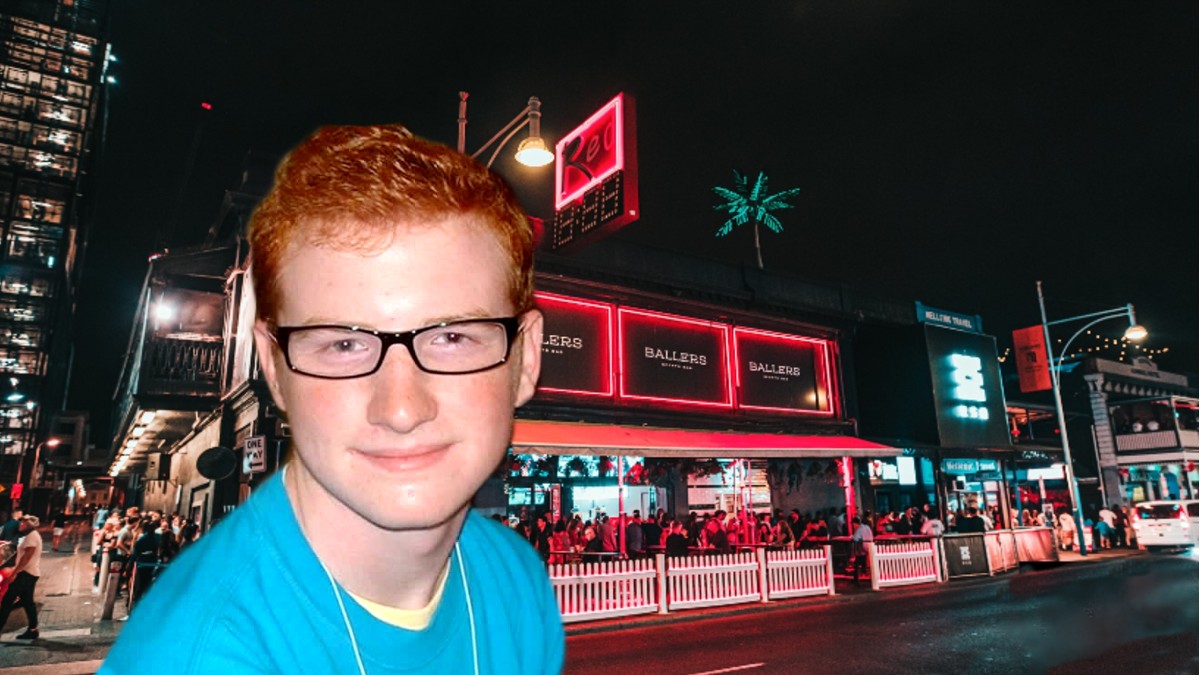 With news breaking that pubs will not commence reopening until June, there are still plenty of ways to have fun in Adelaide.

Why not pay a visit to Red Square this weekend? No, we don’t mean Adelaide’s premier and least ventilated nightclub, we mean Todd’s house.

Todd is some ginger we know. Nice enough, but he’s clearly a nerd. We all know a Todd, maybe he’s an old highschool friend who you’ve been meaning to catch up with for a while, maybe he’s that guy you met in the first year of uni when you had no other friends, or perhaps your Todd is just that annoying latcher-on but you know shutting him down would absolutely crush him.

Either way, now is the perfect time to visit that Red Square, so you can at least get it out of the way before we can all actually go out and drink again. Sure, it probably won’t be as “fun” as visiting the actual Red Square, but we’re sure the conversation will be pleasant, albeit a little awkward at times. But on the upside, you’re probably far less likely to be assaulted by thugs posing as security guards.