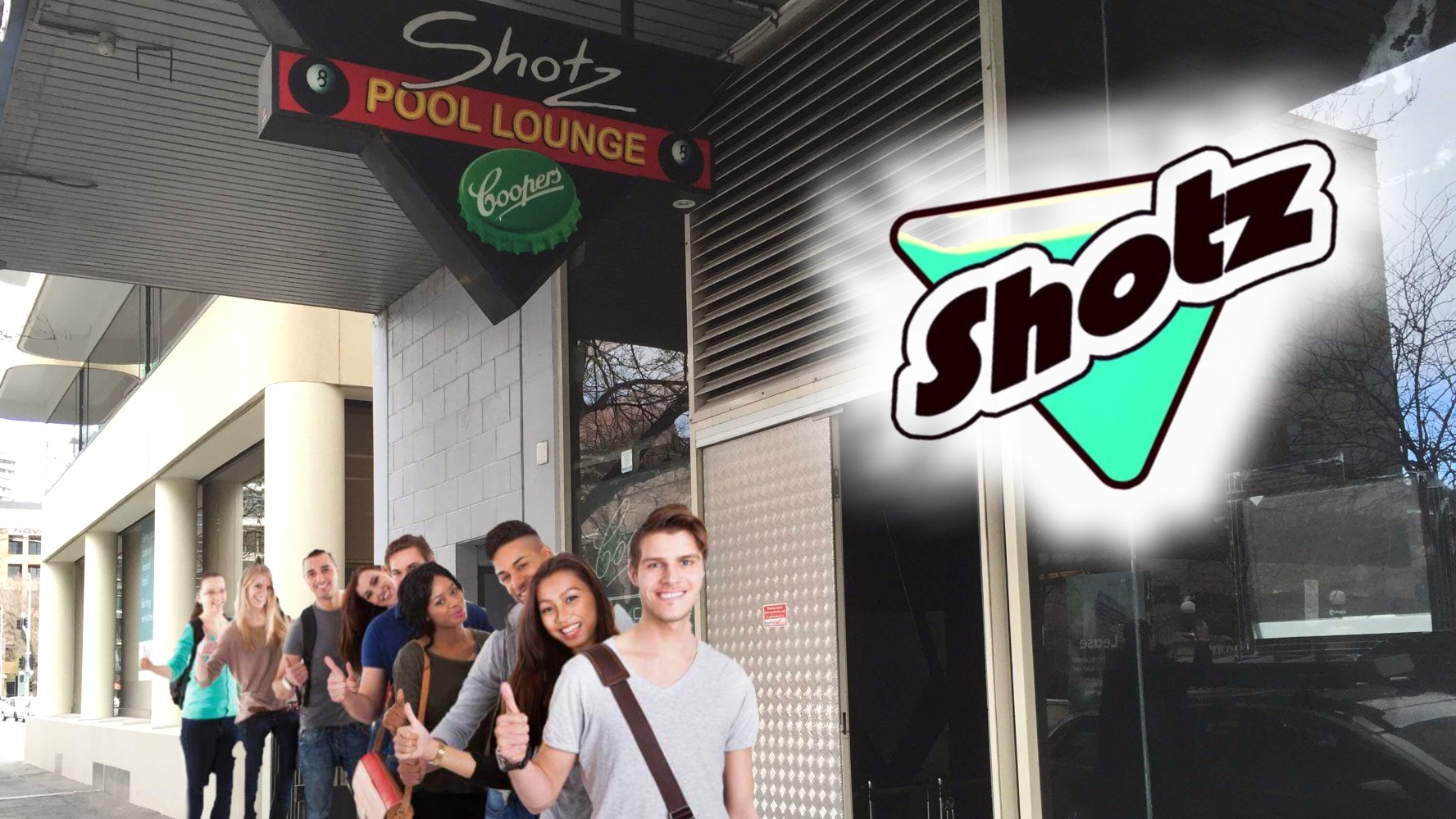 As the world scrambles to find a vaccine for COVID-19, desperate and clearly confused South Australians are looking for anywhere that will offer them shots.

Unfortunately, due to poor search engine skills and wide-spread fake news about the virus (which to be honest, we are probably somewhat partially to blame) a queue has formed outside of the permanently closed Shotz Nightclub on Pirie Street.

This has then inadvertently led to a resurgence of the local Emo scene, with ageing Emo fans squeezing into their now even tighter black jeans and busting out some studded wristbands. Seeing a line form reminiscent of the early 2000’s, many now middle aged emo-kids have joined the queue and are hoping for the reintroduction of $1 happy hour beers that always tasted a bit like soap and getting on the city’s stickiest dancefloor.

Speaking to one frazzled community member she stated ‘Well I just Googled “Shots Adelaide” and I came straight here, no time to read the further details. But I think I’m in the right place, because everyone in line is talking about this new chemical they must have developed, Chemical Romance or something’.

Editor’s note: We sincerely apologise for this article, it is quite possible the worst one we’ve ever written, and we’ve written some really shit ones. We will try again tomorrow, but can’t promise it will be any better.

I’m sure we’re missing some, but damn we used to get messy at that place.