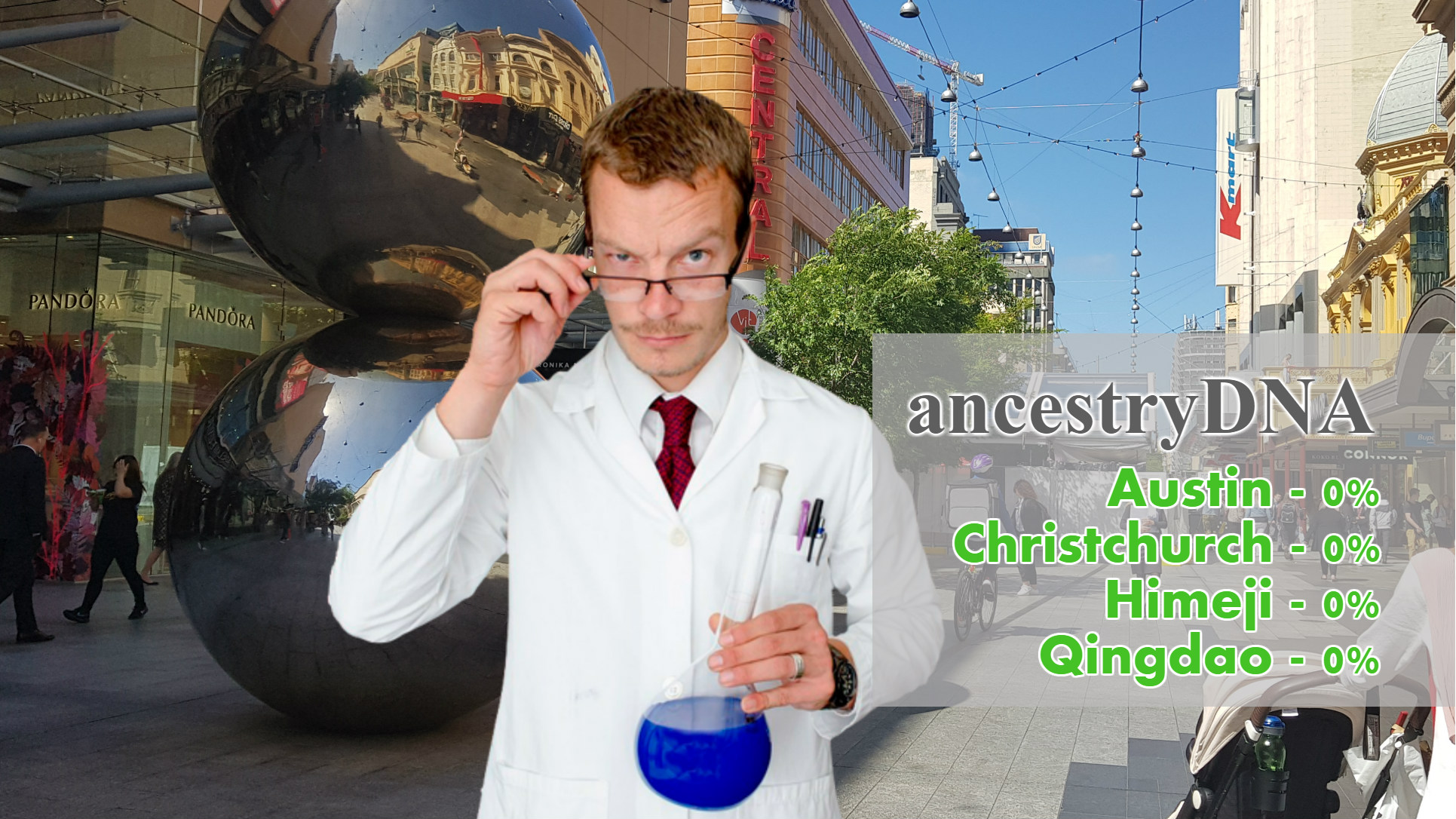 The Adelaide City Council has attempted to stop all those naysayers that say “Sister Cities” is some meaningless made up concept invented so that people in small cities can feel like they’re internationally recognised.

The councils’ Chief (and only) Scientific Officer, Dr Walter White-Labkote explains ‘It all got a bit out of control when marketing found out that I have Colonel Light’s pointing finger in frozen storage. They were looking at a way to justify their annual trips to all our sister cities and show it wasn’t just a marketing stunt. I tried to explain, but they just called me a nerd, stole the finger and my Princess Leia Pop Vinyl’.

White-Labkote then received the results 6 to 8 weeks later which showed a 0% match with all of our sister cities, at which point the marketing team said ‘You’re the only zero’ and threw his now broken pop vinyl at him.

An official statement from the Adelaide Council states “although these results aren’t what we were hoping and expecting, science is always improving and Ancestry DNA said to come back as results change as the database improves. So we don’t want to jump to conclusions just yet, and all trips to our sister cities will still go ahead. However, we’re quite proud of our marketing department who have volunteered to cancel a planned trip to our Chinese sister city in order to save money.”