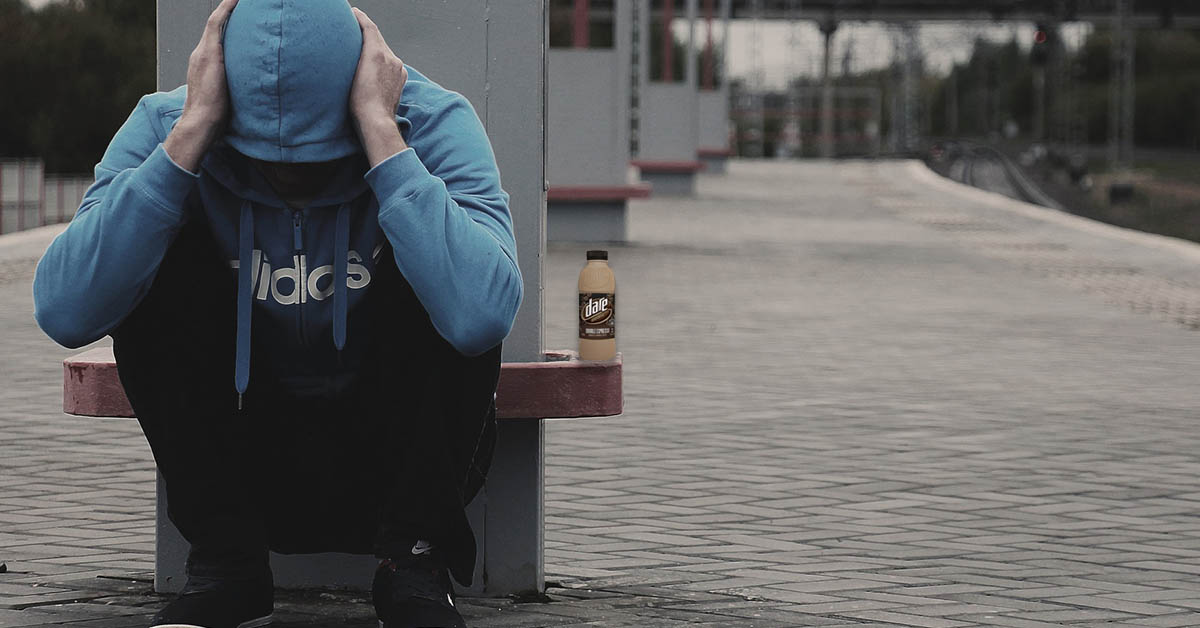 With the state in the midst of a regional Farmers Union Iced Coffee shortage, scores of heavily-addicted South Australians have had to take drastic steps to satiate their FUIC dependence.

The Adelaide Mail has received reports of consumers driving for up to 200 kilometres in search of the flavoured milk.

One motorist was stopped by traffic police at Tailem Bend for exceeding the speed limit by over 80 kmh, the motorist reportedly told the officer ‘Maybe those Victorian bastards are holding out on us’.

Meanwhile, the shortage is believed to be the reason behind a series of ram raids on several OTR locations overnight, with out-of-date signage alerting passing customers to a (suspiciously reasonable) 2 for $5 deal.

In each instance the stores were not only out-of-stock but their doors were already wide open to the public, rendering the ram raiding a slightly dramatic and, frankly, cliché representation of the power of addiction. Two stars.

‘What we don’t want to see is the shortage leading to those with addictions seeking their fix from stronger, more harmful flavoured milks’, says Heebestat. ‘The last time this happened we had reports of people consuming large quantities of strawberry milk and banana milk. We even heard of some people sinking as low as eggnog, we simply cannot let that happen again’.

Perhaps most concerningly, reports are now circulating that sales of Dare Iced Coffee in South Australia have hit an all-time high, meaning that South Australians are not only desperate but they have also lost all sense of self-respect.

More as it develops.