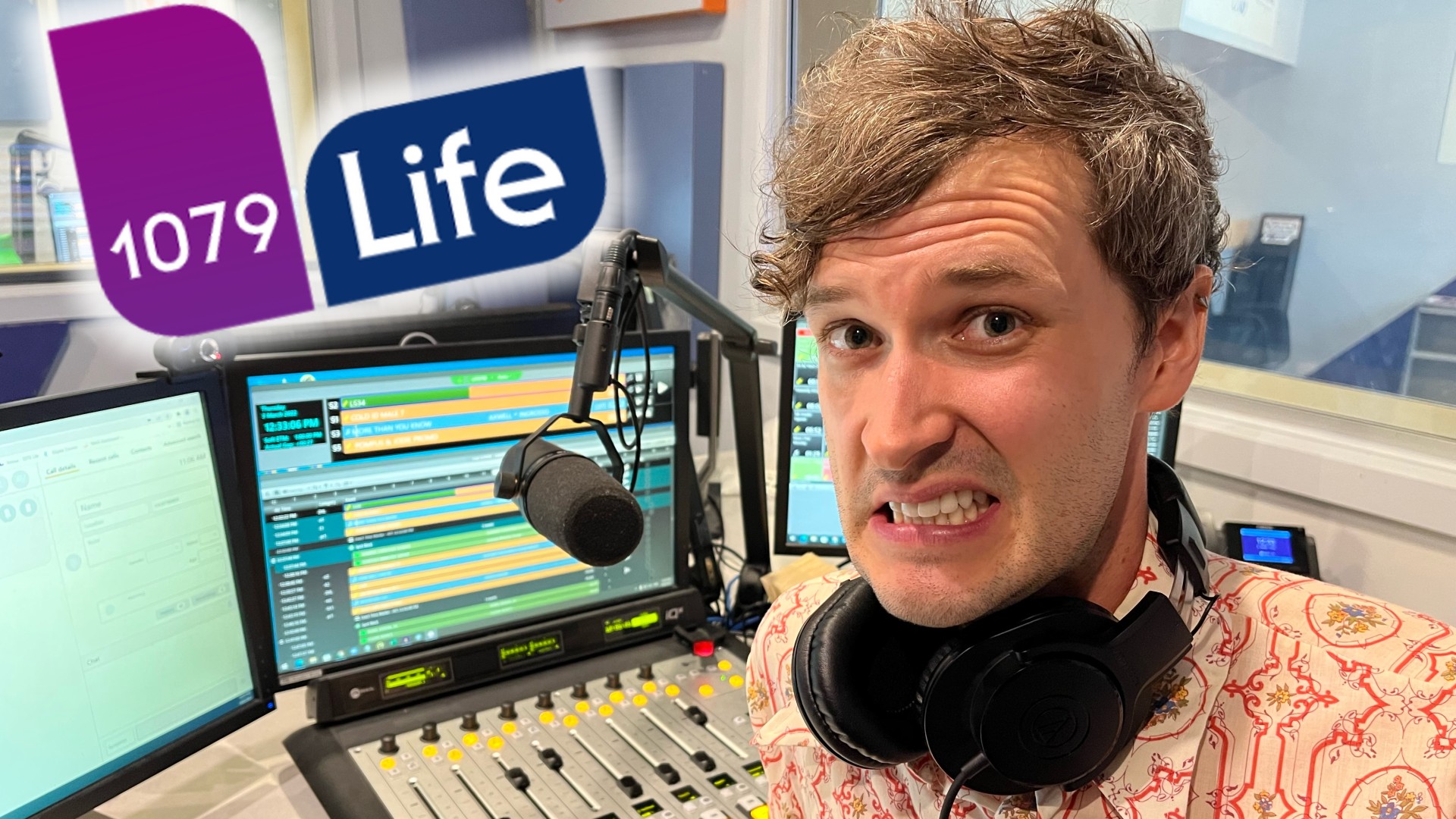 Adelaide’s family friendly easy-listening radio station has long been known for the playing the latest inoffensive pop tunes, subtle messaging, and empathic sounding hosts, but it turns out even they have their limits.

‘Honestly, some days I hear the word “God” so much that even I am close to taking the Lord’s name in vain’ said afternoon host Aiden.

‘I had to play this song the other day called “Jesus is my friend”, half way through the first chorus I was so over it. So I turned on my Spotify while I was in the studio. I actually zoned out and forgot where I was for a bit, so after the song ended we accidentally broadcasted a good two or three minutes of Slayer. Hopefully nobody noticed’.

‘I just wish I could play Seraphs Coal all day’.

Aiden continued ‘We all know that most people tuning in to Life FM are those who’ve accidentally gone just past 107.1 on their dial, that’s how we get most of our listeners to be honest. But still, I guess anyone would rather hear back to back overt religious tunes than listen to that breakfast show’.