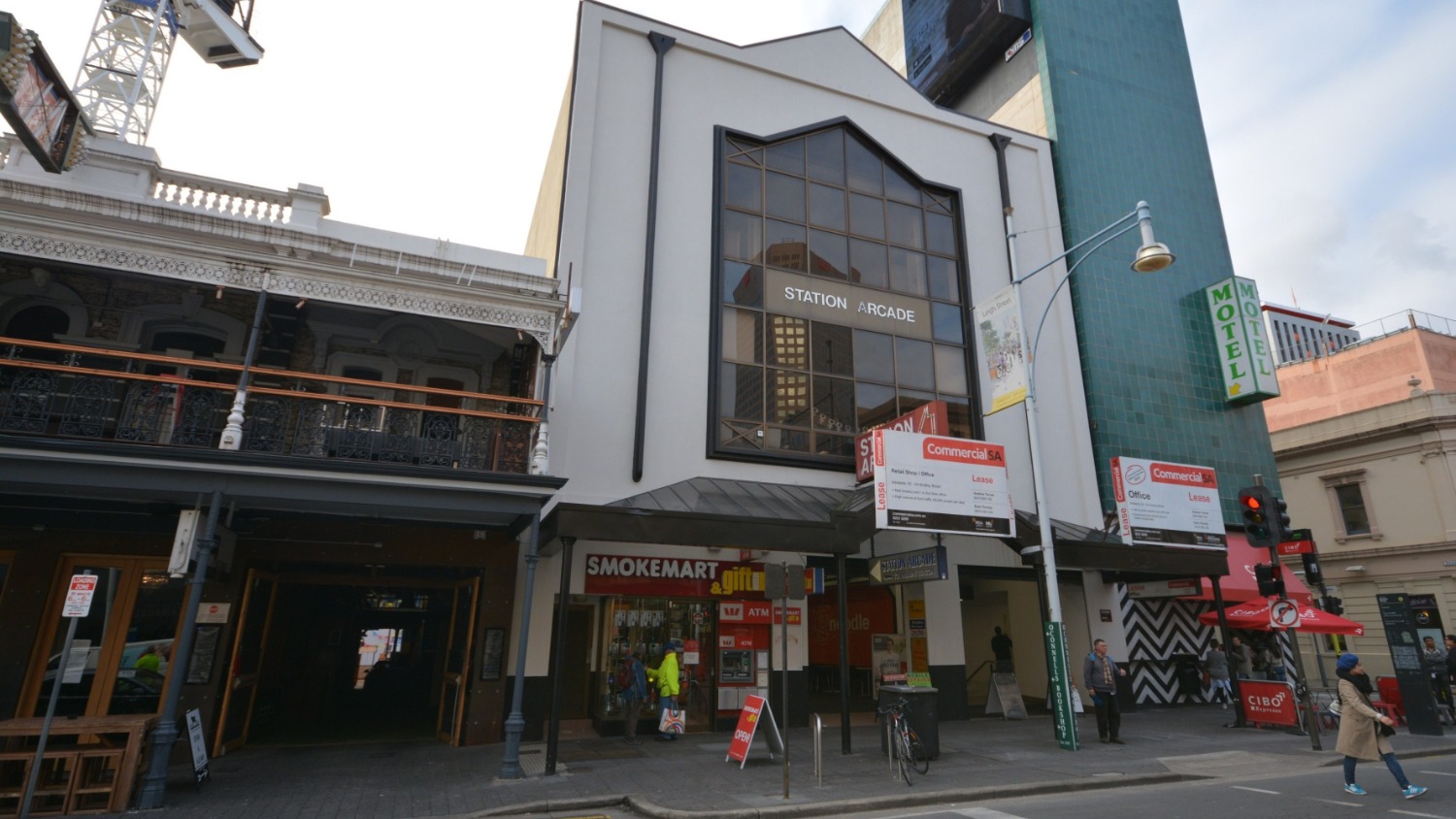 After two years spent attempting to understand the specific economics of Adelaide’s Station Arcade, researchers are no closer to answering the question ‘how in the hell is that place still open?’.

Dozens of retail premises within Station Arcade defy the standard laws of economics, so much so that researchers from the Jameson Maynard Institute have labelled the area its own micro-economy, where none of the normal economic rules apply.

‘It’s absurd, everything that comes within this 150 metres of the mall seems to defy the laws of economics as we know them’, says head researcher Jason Maynard. ‘It’s almost as if the idea of turning a profit means nothing here, demand is irrelevant and supply is infinite…especially when it comes to the supply of those over-sized, cartoon character phone covers that are just completely impractical. I mean, come on, how’s a giant “Hello Kitty” supposed to fit in my pocket? It’s ridiculous’.

One shop in particular seems to benefit from the arcade’s micro-economy more than any. Secrets of Mongolia remains in-business, despite Jameson Maynard observers failing to spot a single customer entering the store over a twelve month period.

‘With Secrets’, says Maynard, ‘we have this location that used to be a Telstra shop, then a tea store, then a Build-A-Bear Workshop combined with a H&R Block office before these guys finally moved in. Unfortunately, none of the premises’ tenants removed any of the preceding shops’ fixtures or fitouts. So to the passer-by, Secrets Of Mongolia is the shop you visit when you have a very specific need to buy a personalised teddy bear for your chamomile tea-drinking daughter while porting your mobile number across to your new business account’.

For now at least, the likelihood of researchers getting any closer to understanding the Station Arcade paradox is as likely as those escalators at the bottom of the arcade getting fixed before Christmas.