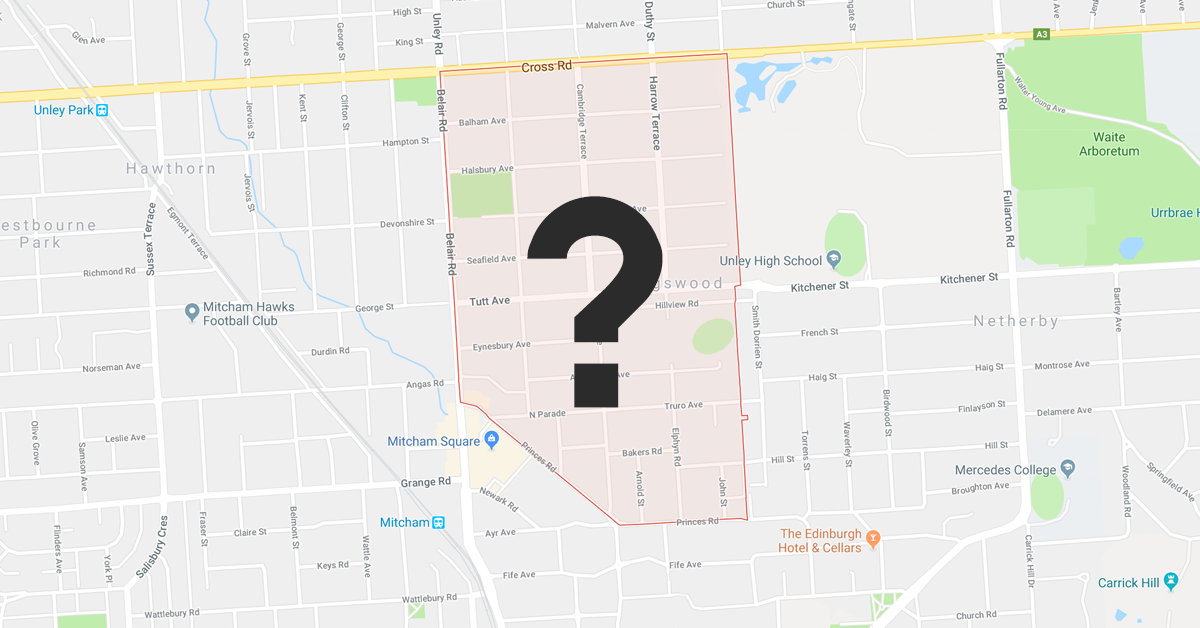 While we’d be the first to admit that we’ve not looked into this too closely, we’re just not ready to believe that Kingswood is actually a suburb that exists in Adelaide.

A quick poll around the office reveals that one hundred per cent of people surveyed have never visited Kingswood, met anybody from Kingswood or received a letter with a return address from the mysterious “suburb”. Statistics like that don’t lie’.

‘I mean sure, the sample size was only two people and the person conducting the survey was one of the two, but if satirical newspaper The Advertiser can get away with printing results from polls answered entirely by readers of their articles, then why can’t we publish results of our surveys?

Either way, we hate to break it to you, but Kingswood: not real. And you might be thinking right now “hey, I live in Kingswood, this is a real suburb”, but you’re wrong. Kingswood was just an idea concocted by the South Australian media to sell more iced coffee, like the Bunyip or Bob Francis.

So the next time somebody says “Kingswood” when you ask them where they’re from, they’re hiding something.