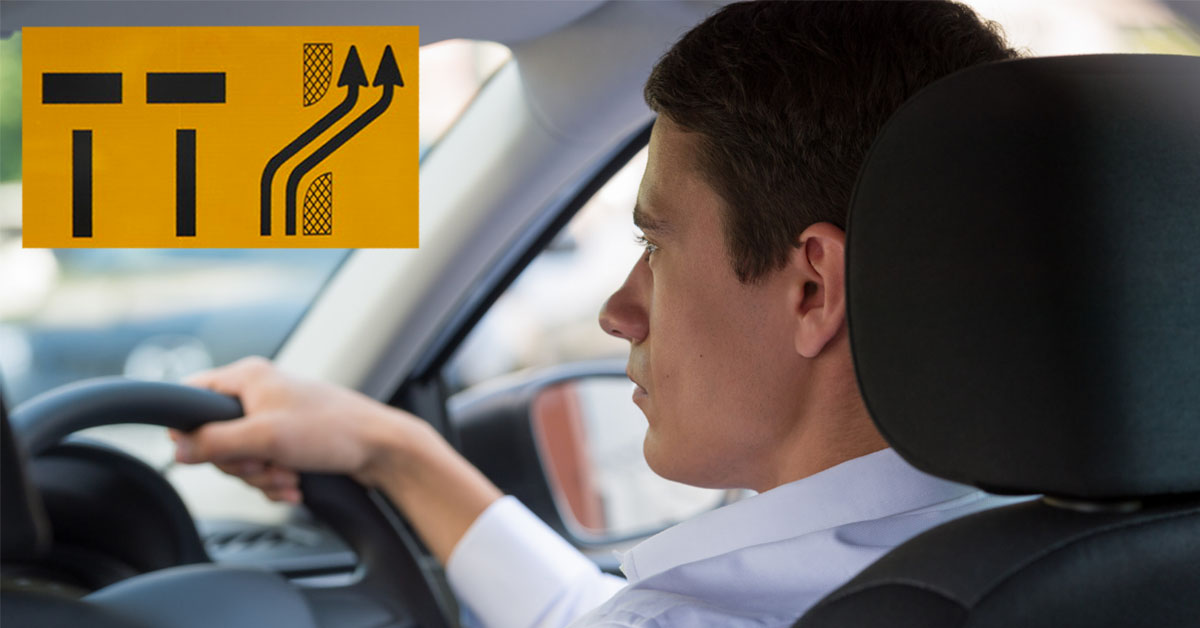 For many residents on the east side of town the closures mean that their typical twenty minute commute has almost doubled, although most eastern suburbs commuters refuse to consider alternative modes of transport for their morning trip to work.

‘This is ridiculous, they could have given us some notice’, says Gabriel Tutankhamun as we speak with him from the driver’s window of his Land Rover Discovery, which has stopped immediately next to a sign warning of the road closures.

‘Some people asked me why I don’t catch the bus in, but I want to get to work faster, buses take forever to get in. Especially with this traffic, like, it’s just simple logic. Cars go faster than buses, so why would I catch a bus when there’s even more traffic on the road making the bus even slower? Driving to work makes more sense now than ever’.

We tried explaining the principle of motorists leaving their cars at home to take the bus and clear congestion. The motorist, however, misunderstood our point, responding ‘well they should catch the bus then. Then it wouldn’t take me so long to get to work. People are just selfish’.