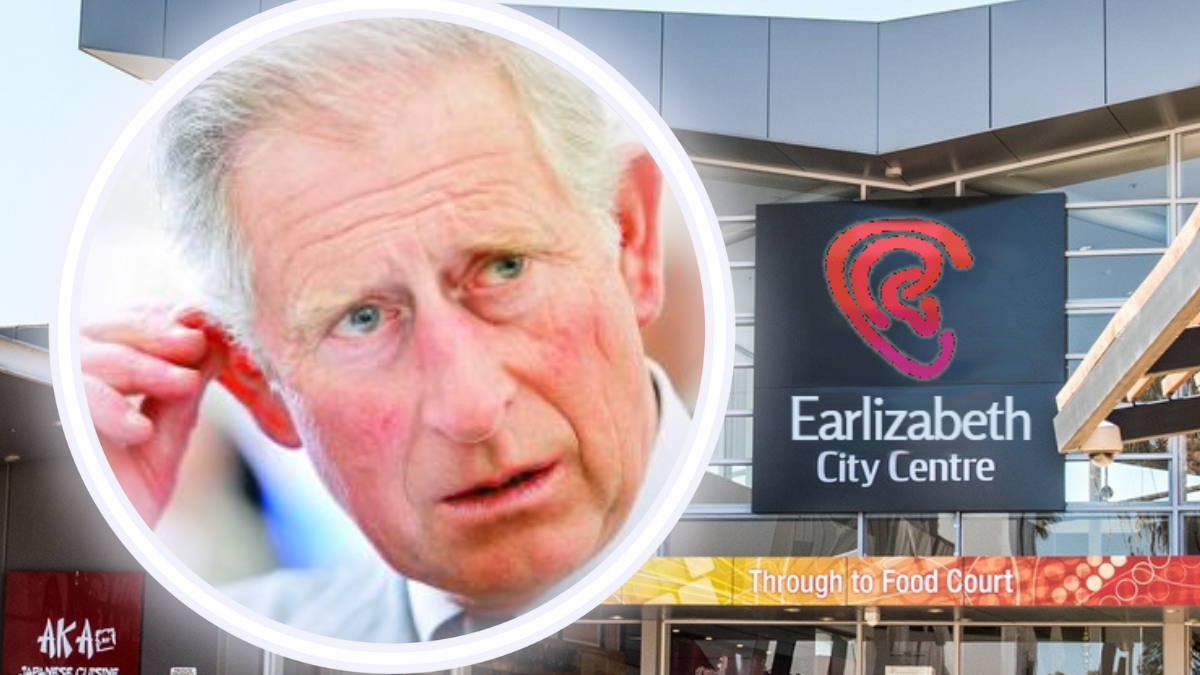 BREAKING NEWS: Queen Elizabeth has died. As a result of this shocking and sudden death of a woman who lived decades past the average life expectancy, the suburb South Australia named after her will be renamed to honour the new King.

After the official grieving period for the Queen (which, let’s be honest, seems to be going on a bit), Adelaide’s most regal suburb, Elizabeth, will be renamed ‘Earlizabeth’ as a tribute to King Charles.

Local monarchist Brit Tunn stated ‘I love Elizabeth, but if the monarchy wishes to change the name, I’m all for whatever they say and do. I mean, it’s not like they’ve every committed any atrocities or anything’.

‘Personally, I’d prefer they named it ‘Kingswood’, which would also be a homage to the also recently deceased automotive industry, but apparently there’s already a suburb somewhere else in Adelaide. I’ve never heard of it to be honest, so it definitely couldn’t be any nicer than Elizabeth’ Britt concluded.

The official declaration of Earlizabeth is expected to take place before the end of the year. However, the decision to rename Andrew’s Farm to ‘Prince Andrew’s Farm’ is still up for debate, as some feel the ongoing vile acts being carried out in the area may tarnish the Prince’s fine legacy once associated with such suburb.

Note: We know there hasn’t been much media coverage about the Queen’s death over the past week, which is lucky we here at the Adelaide Mail have our finger on the pulse to bring you all the latest from major events around the world. And by this, we mean simply taking content made by other news sources, not crediting it, and passing it off as our own. It seems to work well for that other local media account…you know the one.