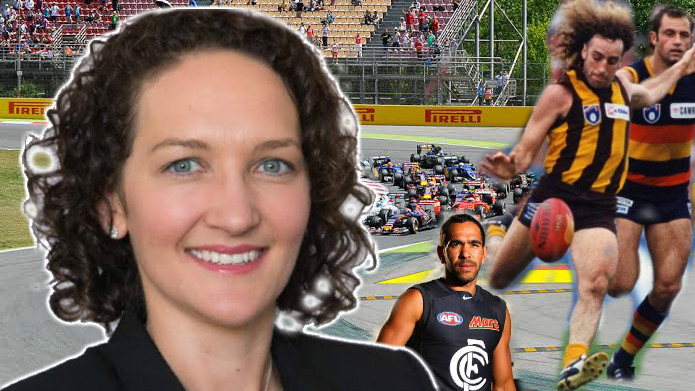 News has broken on several less reputable news-sites that failed Mayo candidate and novelty cheque aficionado Georgina Downer will be moving back to Victoria, and for once, South Australian’s don’t seem to mind.

The state of Victoria is notorious from stealing great South Australian events, great bands, and great sporting players, but for once they’re stealing something that many believe will make South Australia just a little bit better.

Despite waltzing into the Adelaide Hills with the backing of her father, former Prime Ministers, the entire Liberal Party, and some alleged dodgy tactics, Georgina was defeated twice by an Independent. This led her father to label the majority of Adelaide Hills residents as “new arrivals”.

Upon hearing the news one Adelaide Hills resident said ‘They stole land from us, stole the Grand Prix, have taken Dangerfield and Betts, but you know what? They can have this one’.

However, the Adelaide Hills printing company that produces novelty cheques, “The Fresh Prints of Belair”, is mourning the loss of business.