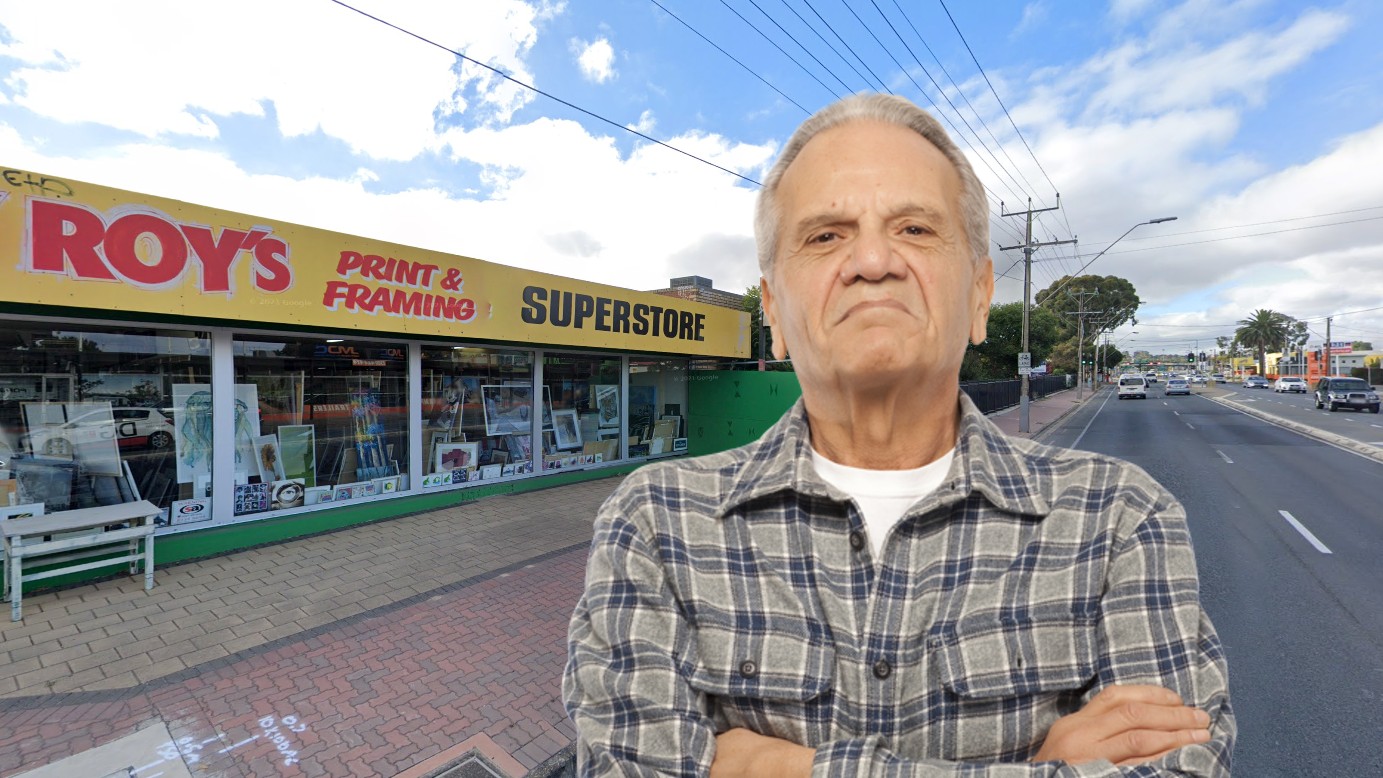 A number of businesses told they’ll be acquired for the north-south corridor project expressed dismay and disbelief today.

The shock is estimated to be between 18 months and 53 years old.

A third generation complainer about the horrendous traffic on South Road who inherited the property through a late 70’s acquisition scam that never eventuated ,until now, is deeply shocked and upset.

‘I’m so shocked the Government actually did it, I haven’t been this upset since before Adelaide Oval or the new hospital was built’.

Naturally, the Adelaidian was disappointed, ‘I’ve had no notice or warning whatsoever. I mean, apart from the notices and the warnings, dozens of front page Advertiser articles, and the Metropolitan Adelaide Transport Study of 1968. Who could have possibly seen this coming?’

The business will be busy exploiting the taxpayer for an unreasonable payout while blaming their problems on the Government. Once completed, the corridor will be privatised by the Liberals when they return to power in 2056.

The only comment provided to Adelaide Mail by a Government Spokesperson was ‘If you thought the traffic is fucked on South Road now, just wait until these roadworks begin’.