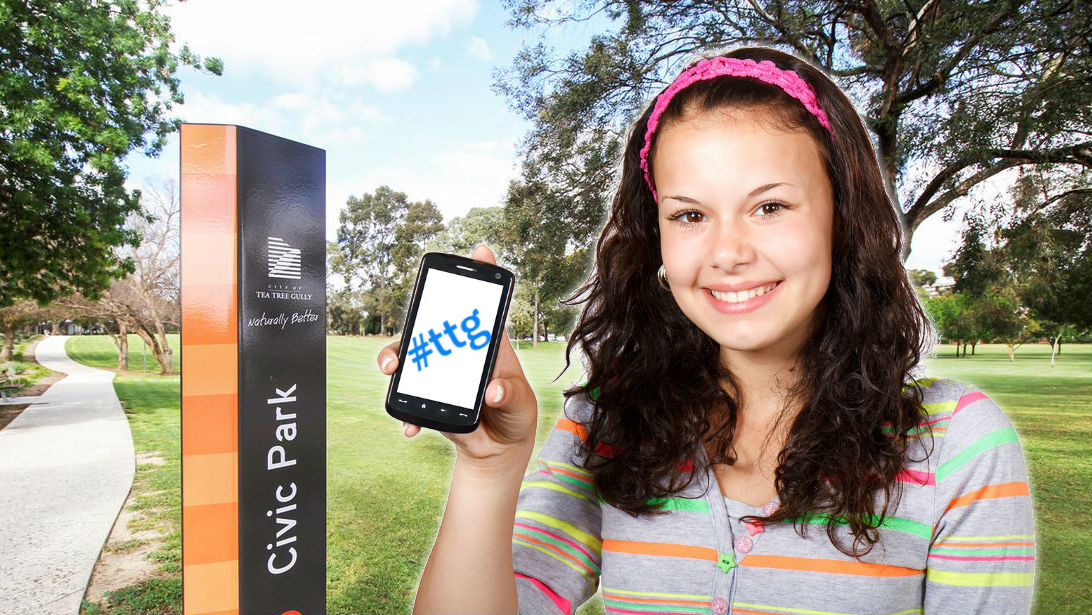 Is your teenage son or daughter always on their phone? The kids these days with their MSN Messenger and MySpace profiles are really something else.

As a news outlet, it is our job to make you fearful of what your teenager is definitely doing online, and then putting that information behind a paywall, in hopes to make a profit from information that is easily accessible elsewhere free of charge.

‘Teen Speak’ acronyms are extremely hard to decipher, often short acronyms with no clear meaning unless you are in ‘the know’. To investigate, we sent the entire Adelaide Mail team (two men in their thirties) undercover to act as fellow kids and infiltrate the world of teen speak.

After infiltrating a group of high school students and looking through their private text messages for prolonged periods of time, our reporters found something shocking. We initially thought it may have been innocent conversations about recreational drug-use, underage sex or selling Federal secrets to the Taliban, but we discovered something much worse.

After weeks of deciphering, our reporters found that teenagers were texting about Adelaide’s North-Eastern Suburbs! Here’s the rundown on terms you should be on the lookout for, and definitely worried about:

If you are worried that your child may be texting about the north-east, please seek support, not from the Adelaide Mail however, as we have been directed not to have any contact with minors after several reports of stealing teenagers’ phones.