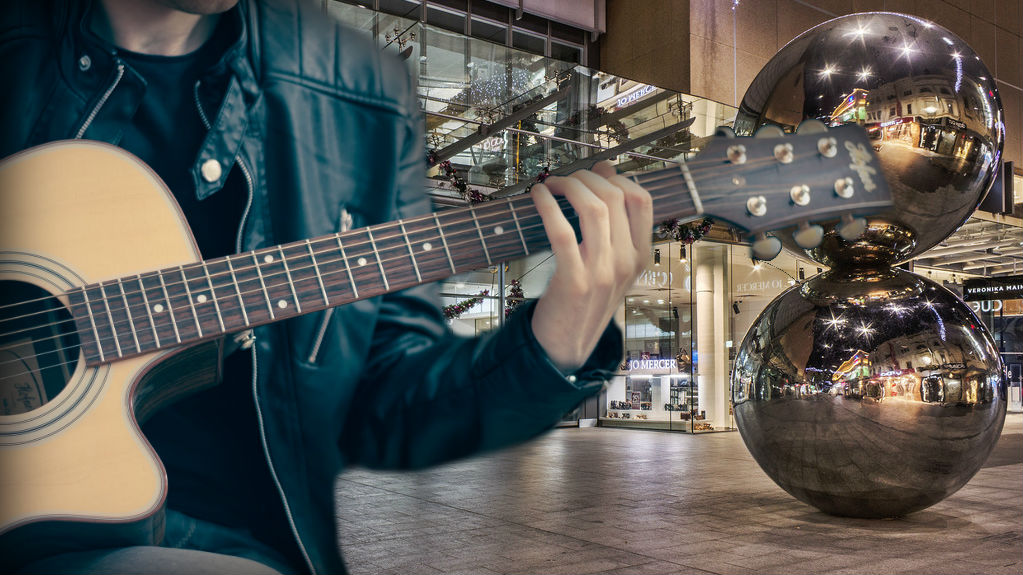 In a controversial move, the Adelaide City Council has agreed to a trial period where buskers can perform songs that aren’t Leonard Cohen’s Hallelujah.

In one of her first moves as Lord Mayor, Sandy Vershoor, felt this pressing issue needed to be acted upon quickly, after hearing the song 16 times on a walk through the mall, performed by 12 different buskers including the pipe busker and, for some reason, the American guy spinning the basketballs.

The allowable song list has now trebled to include both Jeff Buckley’s and KD Lang’s versions of Hallelujah. If this new variety proves popular with shoppers, the council plans to allow the Willie Nelson and Justin Timberlake versions to also be played.

The Adelaide Mail thanks Matt Freeman, rejected ‘Comedy Inc’ writer and all round nice guy, for this article concept.