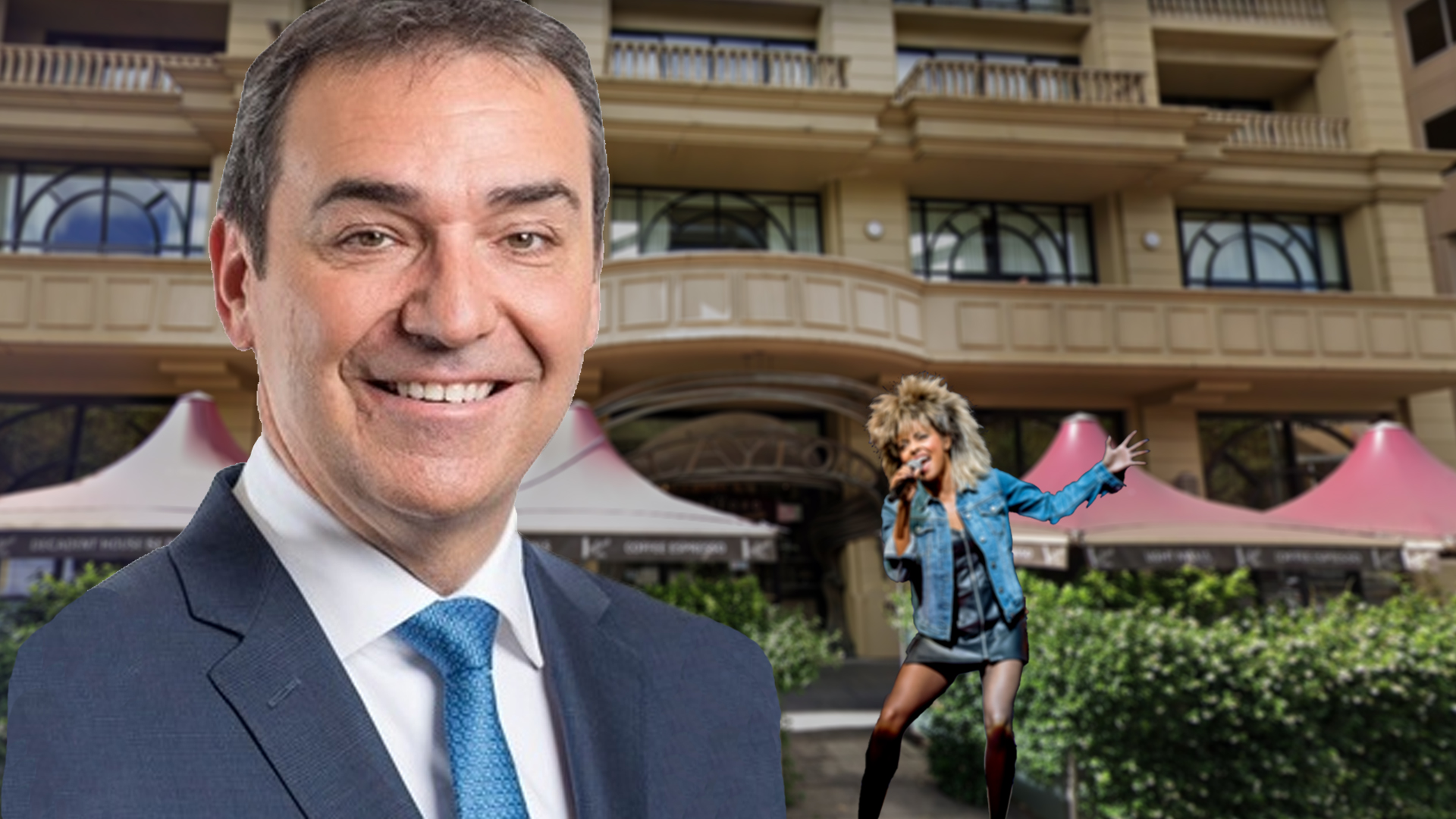 Premier Steven Marshall has stopped short of apologising to his Victorian counterparts over a medi-hotel leak that has led to a fourth Victorian lockdown since the pandemic began.

However, despite the Premier’s pseudo compassion he made sure to take the opportunity to remind Victorians that any form of bad luck to afflict the state might just be another example of karmic realignment for past deeds.

‘I don’t want to be offensive to Victorians but, maybe this is justice running its course for stealing our Grand Prix,’ the Premier told a gathered throng of South Australian reporters, who all nodded in agreeance upon mention of the words “Grand Prix”.

‘I mean, it probably only goes a fraction of the way to remedying the theft of the greatest event on the international sporting calendar,’ at this point all reporters and pedestrians in the vicinity had started applauding in agreement.

At this point, backbenchers who would typically be employed to stand in the background of a press conference nodding intermittently, wheeled in a stack of Marshall guitar amps and drums. Then an impersonator of Rock and Roll Hall of Famer Tina Turner emerged to inform the gathered crowd of what a big fan she was of Steven Marshall before launching into a rendition of Simply The Best.

It was very good.