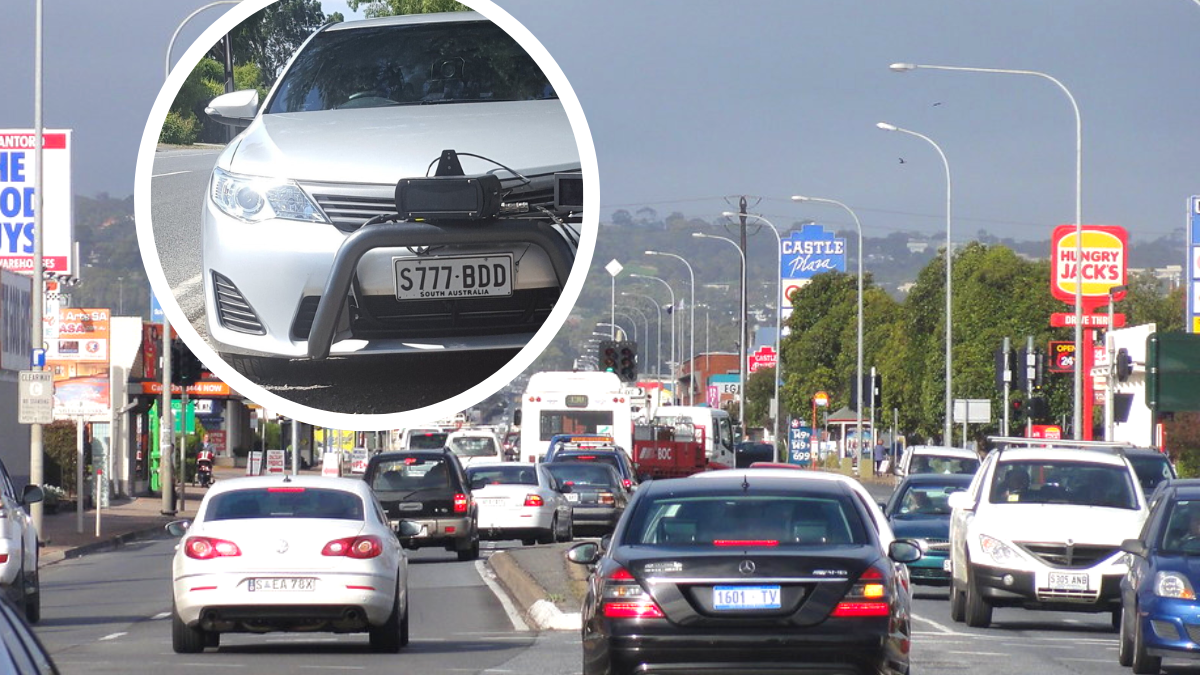 Commuters along South Road have been left baffled this morning as a speed camera has been spotted near Castle Plaza, drawing laughter from those who were essentially parked right beside it for a good twenty minutes.

‘It was nice to have a laugh on the drive in to the city’ said commuter Edward Stoun ‘I’ve never gone faster than 25 k’s along this stretch, so I think they’re being a bit optimistic’.

When we asked Edward how long he’d been stuck here this morning, he replied ‘This morning? No, no. I’ve been here since Wednesday and moved about three car lengths’.

Adelaide Mail then approached the traffic police who set up the camera, but they were too busy choosing the right text to voice generator for this apparent TikTok prank. We tried to speak to them but they just kept replaying ‘We set up a speed camera on Adelaide’s slowest road’ in a range of computer generated voices on their phone.

They ended up choosing the most generic and annoying one. You know the one we’re talking about.