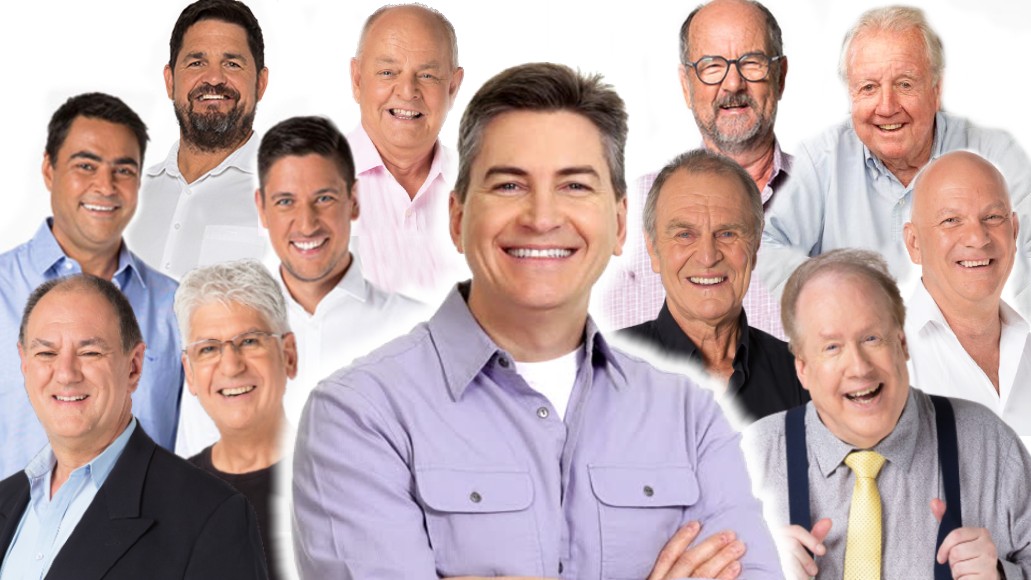 The overdue sacking of Jeremy Cordeaux, a silly little man who got drunk and then behind the wheel repeatedly, has presented FIVEaa with an opportunity to diversify their presenter lineup.

Anglo Manotti will be the face of a new, progressive FIVEaa that seeks to better represent the broader South Australian public.

FIVEaa boss of presenters, Guy Oldman told Adelaide Mail ‘In this day and age, apparently people want diversity when it comes to media representation. So we had a look at who our radio announcers are to see what we can do. We’ve got William, Leon, Tony, Graham, Stephen, Malcom, David, other David, Jon, Ken, Michael, Andrew, and Matthew. Honestly, we are shocked we hadn’t noticed something this glaringly obvious before…a lack of cultural diversity!’

‘This is where our new presenter Anglo Manotti will really help us’, Guy Oldman continued, ‘He’s half Italian, you know? Maybe he’ll share some great pasta recipes or tell us tales about the Mafia or something. Really give our listeners an understanding of the broad community we live in’.

Seriously though, good on FIVEaa for finally sacking Jeremy.