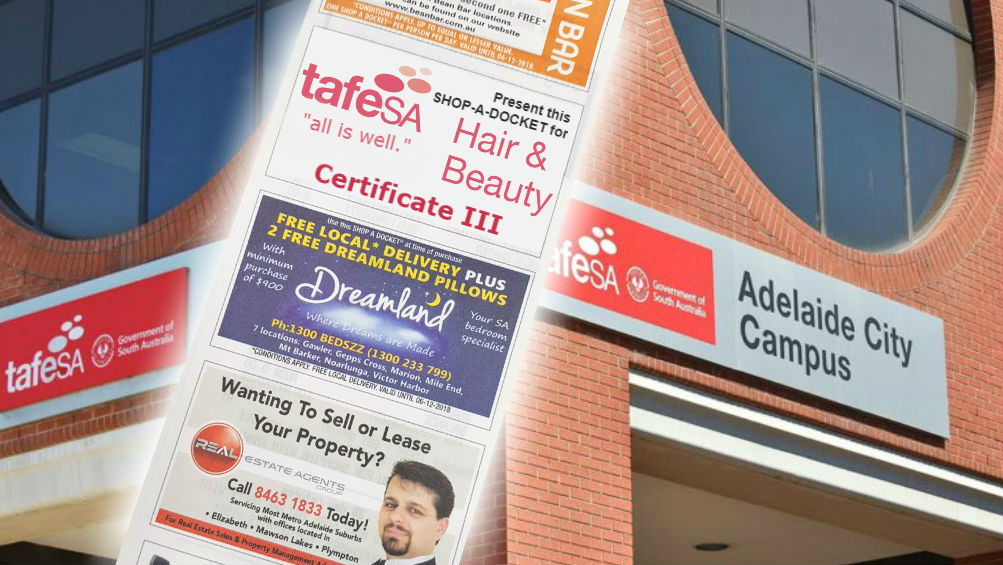 The aftermath of controversy, audits, resignations, misconduct and corruption has led to TAFE SA taking drastic measures to ensure qualifications are continued to be obtained by South Australians.

‘It’s actually pretty sweet’, said Jason Williams (26) ‘I walked into my local Foodland to grab some Iced Coffee and durries, and snagged me a Certificate 3 in Business. Went from being a roadworker to CEO of one of SA’s largest manufacturers in a week’.

When queried as to whether it could be deemed as negligent to let unqualified workers into the field, Prudence replied ‘please, that’s not even close to the most negligent thing we’ve done’.