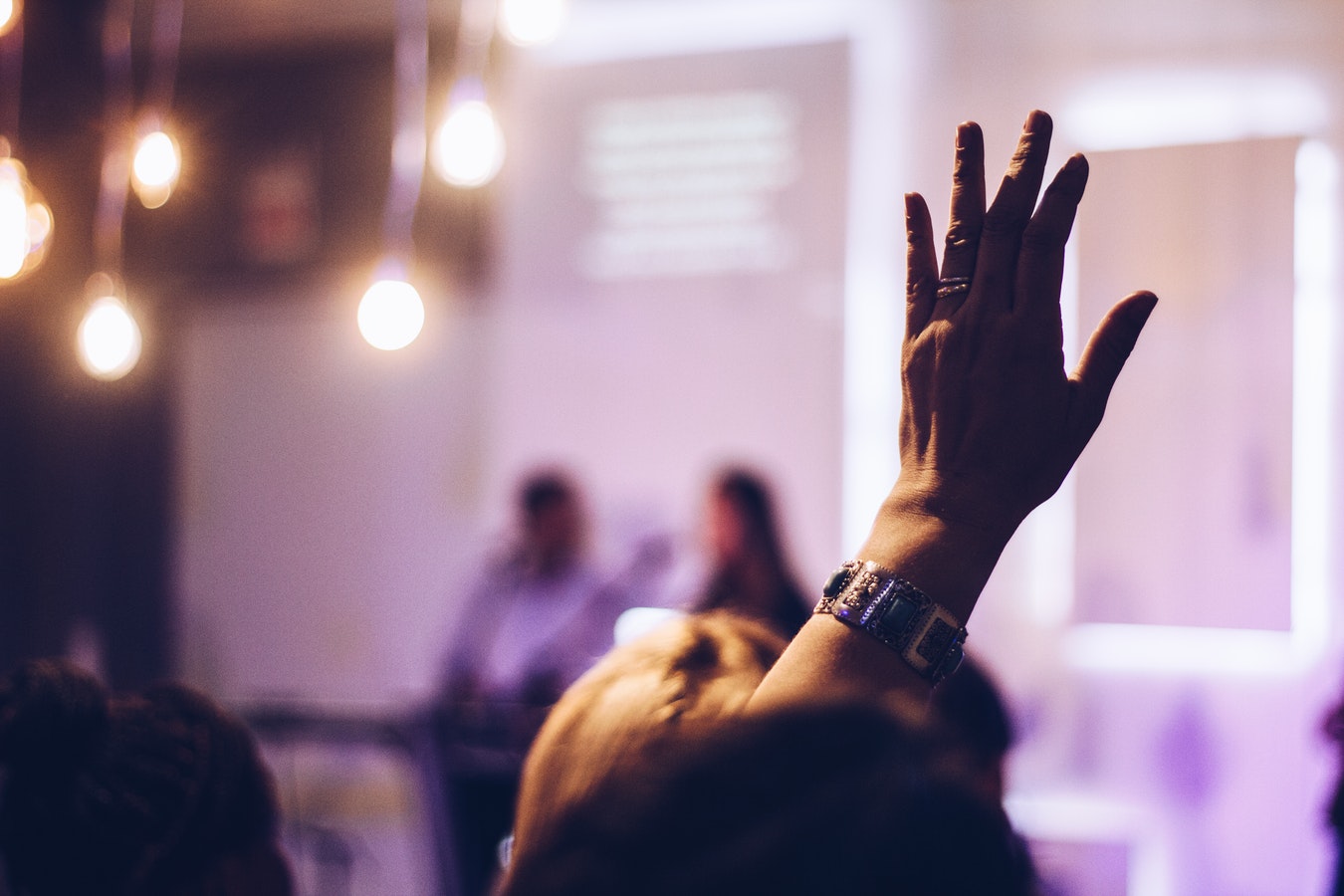 Breaking: 12 students from UniSA’s Magill campus are believed to have spent the last seven hours locked in a tutorial room after their course’s resident mature-aged student began raising her hand to quiz her tutor on a raft of trivial questions.

The Mail believes that Lynn Lawson, 47, first raised her hand two minutes before the end of class to ask if the tutor could quickly ‘re-cap everything covered in today’s lesson’. It is understood that Lawson then enquired to whether anybody else was experiencing a similar, very specific issue with Turnitin before pointing out that ‘printing is expensive in the library’.

Both fellow students and course tutor are understood to be in no immediate danger, however, care teams are working to deliver food and other supplies to the hostages.

A SAPOL spokesperson stated, ‘Negotiators are working hard to talk Ms Lawson through this situation’.

‘It is obviously protocol that we don’t engage with these students…because they’re so annoying’.

‘This is, however, one of the more extreme cases of mature-aged student questioning that we’ve seen and we would obviously like to get these students home to their families before Ms Lawson suggests everyone get together to work on the group assignment’.