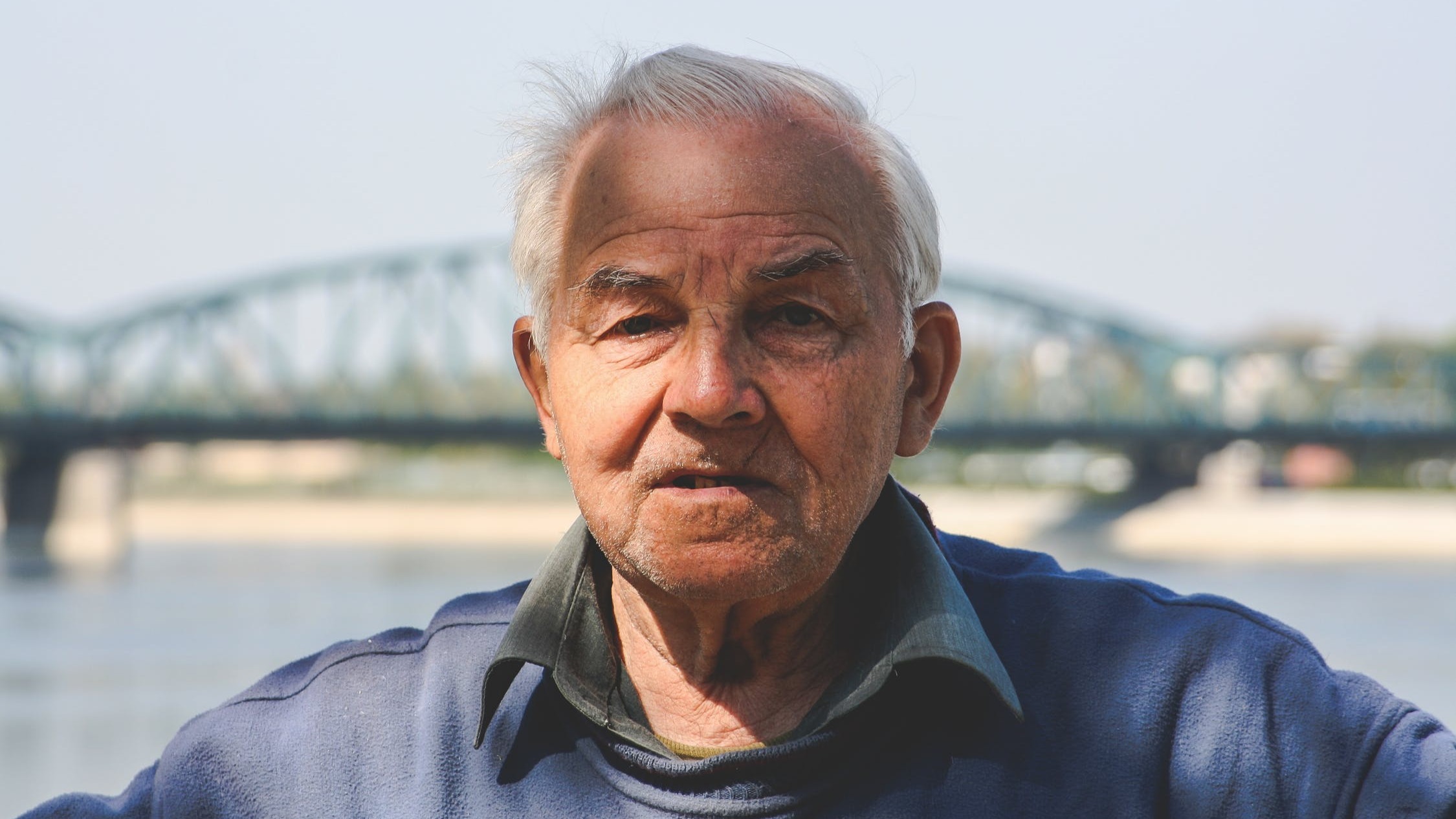 Murat Thevenard of Ceduna is your average consumer of South Australia’s satirical newspaper, The Advertiser, he gets it delivered to his doorstep each morning and has the top-tier subscription package, which allows his slightly racist comments on online articles to be overlooked by moderators for longer periods.

But if there’s one thing that Murat is more fired up about than questioning changing the Australia Day holiday date, it’s anything to do with Adelaide parklands development.

With the announcement of a new hotel being built on an already paved area outside Adelaide Oval, Murat instantly took to the comments section, where his unprompted opinions could be instantly validated by other Baby Boomer numpties.

‘I can’t believe that this kind of atrocity is happening just 780 km from my door, without anyone even personally asking me if I was okay with it!’ wrote Murat.

The Adelaide Mail contacted Murat for further comment regarding Adelaide’s parklands, to which he stated ‘Parklands should be just that, parks! Just grass and trees, nothing else. No benches, no statues, nothing at all to entice people to actually utilise the parks, full stop. Why if it were up to me, which it should be, parklands should not even be mowed, maintained, cared for, or even visited by people. Just overgrown, unmaintained, dead fields of grass, THAT’S what a parkland should be. This is why I love Ceduna so much’.

When questioned if he had ever been to Adelaide, Murat replied ‘No! Why the hell would I? To go see what was once, I assume, great parklands ruined by maintenance, recreation spots and facilities? No thanks, the only reason I would ever travel to Adelaide is to protest any development they’re proposing’.

Murat then turned back to his morning paper to chuckle at the Valdman cartoon, even though he didn’t quite get it, he said he thought the flamingo looked funny.