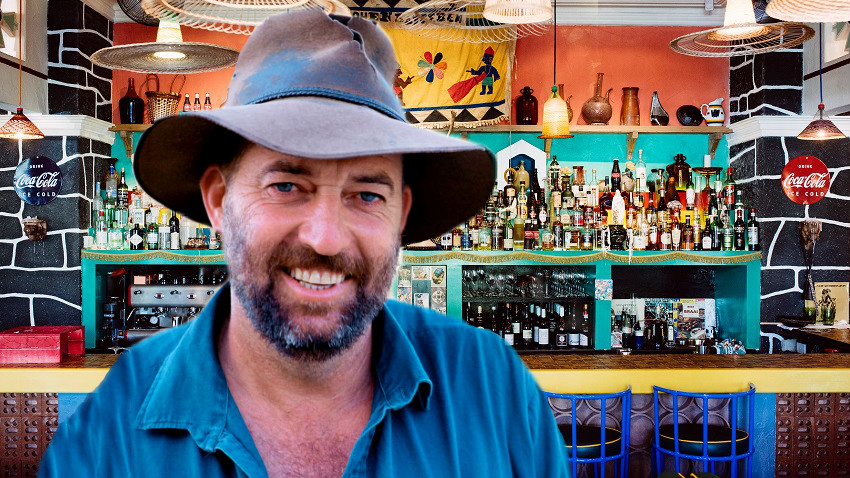 Visiting his graduating son in ‘the big smoke’, Bill Wrangler of Renmark decided to take the family out for a nice pub meal, wherever his son wanted to go.

‘He’s chosen this pub called “Africola”’, Bill told the Adelaide Mail ‘not sure if it’s a pub actually, could possibly be an RSL, but as long as they do a good chicken parmy, have West End on tap, some Keno, a TAB and maybe even a couple of pokies for some after meal entertainment, I’ll be fine’.

Bill has not checked the menu or venue details of the State’s leading restaurant, mainly due to the fact his completely unironic Nokia 3310’s 2G signal does not support internet access.

When asked how Bill would feel if the food was a little different to the country pub fare that he is used to, he laughed off the suggestion. ‘A little out there?! Ha! That doesn’t worry me, I once went to the Tuckabox Hotel in Andamooka and they served this parmy with pineapple on top of it! After seeing that, I’ve seen it all’.

Editor’s note: For anyone looking for a meal even better than a country chicken parmy, seriously check out Africola.