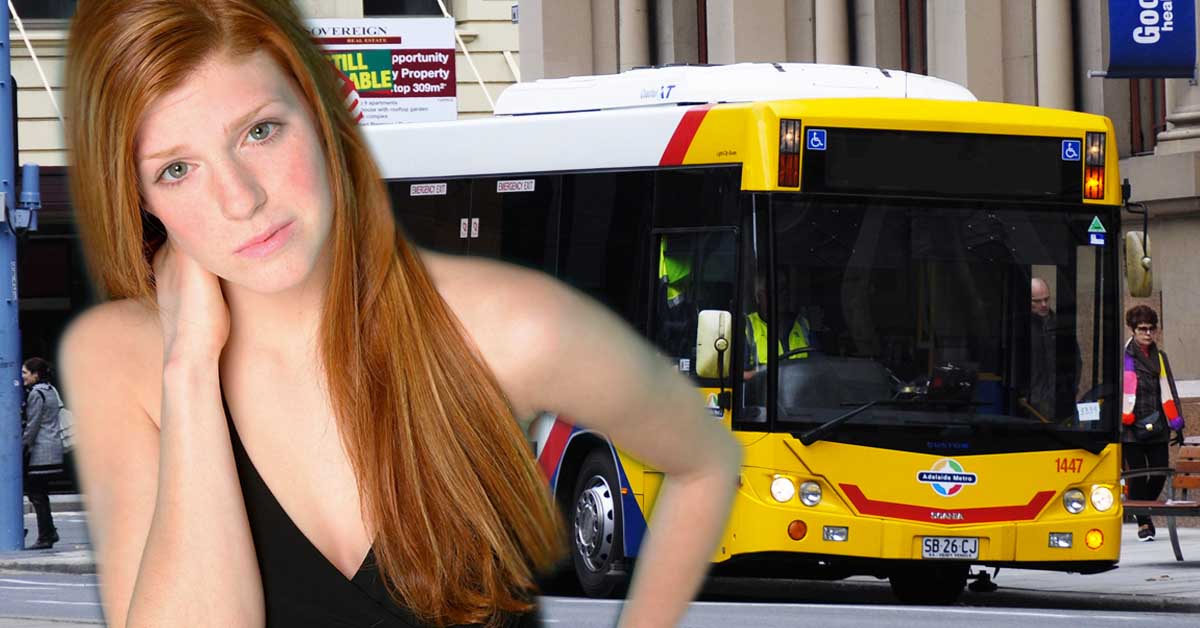 In a bid to increase efficiency across Adelaide’s struggling suburban bus network, the State Government has moved to remove all but one bus route across the entirety of the city and its suburbs.

Whilst drastic, Minister for Buses, Jogging and Sleepwear Dormand Jackfruit defends the move saying the change will allow for a more reliable bus service.

‘This is just the next logical step in making a more efficient public transport system for all South Australians…or at least those South Australians within walking distance of the 401 bus route,’ Jackfruit told the Mail.

The remaining bus route will service the area between Paralowie and Salisbury. When asked about plans to extend the route toward the city and beyond, the minister responded with a firm ‘no’, saying that people will move to areas serviced by the bus routes.

‘We read reports about all of those “ghost buses” driving through the streets in the early hours of the morning and we were compelled to act. I, for one, am terrified of ghosts. And the Liberal Party has a very clear position on ghosts, ghouls and all other supernatural beings’.

‘When it comes to public transport we can make this pledge: while Labor might be happy to have your streets overrun with ghost, ghoul and goblin buses, there will be no supernatural public transport on the streets of Adelaide under a Liberal government’, Jackfruit asserted.

‘Also, who catches the bus anyway, that’s for poor people’.