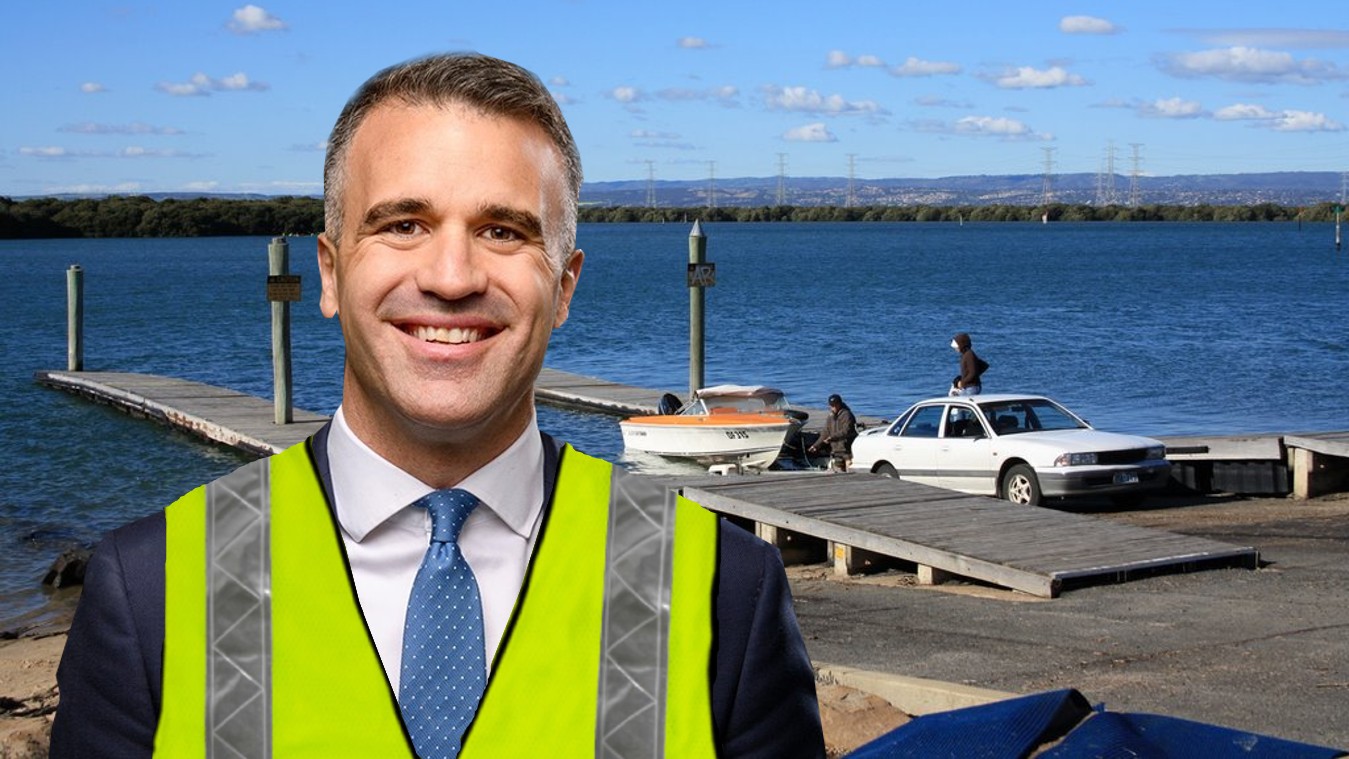 South Australia’s new Premier has wasted absolutely no time acting upon his promise of fixing the ramping issues. However, it seems there may be some slight confusion regarding the type of ramping he had been referring to this whole time.

‘I said we’re going to fix the ramping issues, and here we are getting right on with the job’ the new Premier told Adelaide Mail reporters who just happened to be hanging around Garden Island boat ramp not looking for drugs.

‘South Australians are sick of being stuck on the ramp for hours’, continued the Premier ‘We’re going to work hard to fix the ramping issues by ensuring a steady flow into the water when South Australians need it’.

“Yep, straight to work on the boat ramping issues. Which is what I assume everyone was asking me to do.”

When we asked him about the ambulance situation, the Premier became somewhat confused but remained confident in his reply.

‘Sure, if we need to get an ambulance on the boat ramp we’ll make sure there’s …You guys really didn’t think this article through did you? Probably just had a headline and picture in mind and couldn’t think how to wrap it up, am I right?’

In the interest of media transparency, he was correct.

‘Well let’s just forget about all this nonsense and go for a quick dip then’ suggested the Premier whilst removing his shoes and shirt.

We’ll have about thirty pictures of that tomorrow, as it will clearly drive more engagement than anything else we’re putting out.