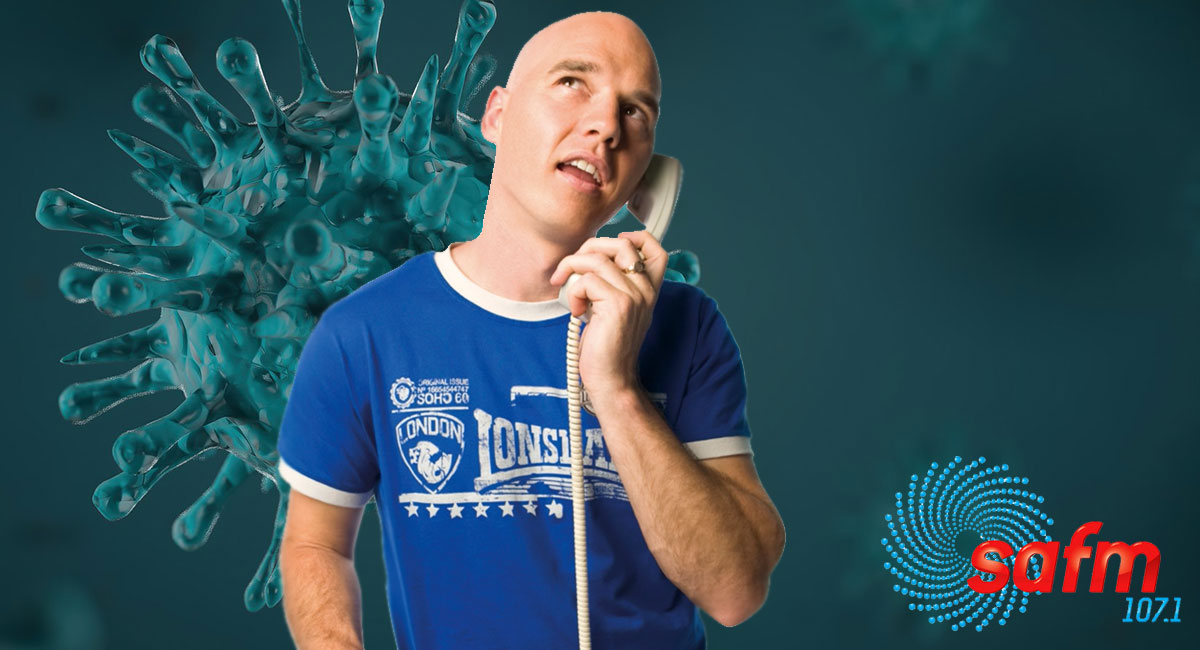 Everybody loves a prank, right? From children on YouTube staging murders to brands pretending that they’re selling a new product on April Fool’s Day, EVERYBODY LOVES A PRANK.

And there is no higher prank on the hierarchy of pranking than a commercial radio gotcha call. Because when you combine two things that everybody loves, you get possibly the most-loved thing in the world.

We all know how the typical gotcha call goes. Friend dobs in friend to breakfast radio show, breakfast radio show dials phone, puts on an Indian accent, angers the victim to the point that they almost drop a racial epithet, Breakfast radio host then reveals that it was all a prank, plays the Jimmy Barnes “I gotcha” sting and then throws to the latest Jessica Mauboy single.

It is a precious formula that will always yield hilarious results. But what happens when the victim forgets to get angry?

It might sound far-fetched, but it’s a situation that happened on SAFM’s Rabbit & Amber breakfast show in 2007 and has snowballed since.

‘We had Joan from Brooklyn Park call up and she said that her neighbour Helen needed to be gotcha’d because she was always so noisy when she put her bins out,’ Rabbit told Adelaide Mail in a thick, fake Chinese accent.

‘So I get on the phone but I’ve got nothing planned, I just bung on a Chinese voice and start talking about eating bats and getting flu-like symptoms. Anyway, poor Helen’s still on the phone and I think the gotcha call might have caused a little bit of mischief. She’s told just about everyone she knows about this pandemic. Got her pretty good, I reckon.’

We asked Rabbit why, over the ensuing thirteen years he still hasn’t come clean with Helen about the prank, to which he replied: ‘I just can’t find a strong enough out, but I reckon we should be able to edit this down to three minutes.’