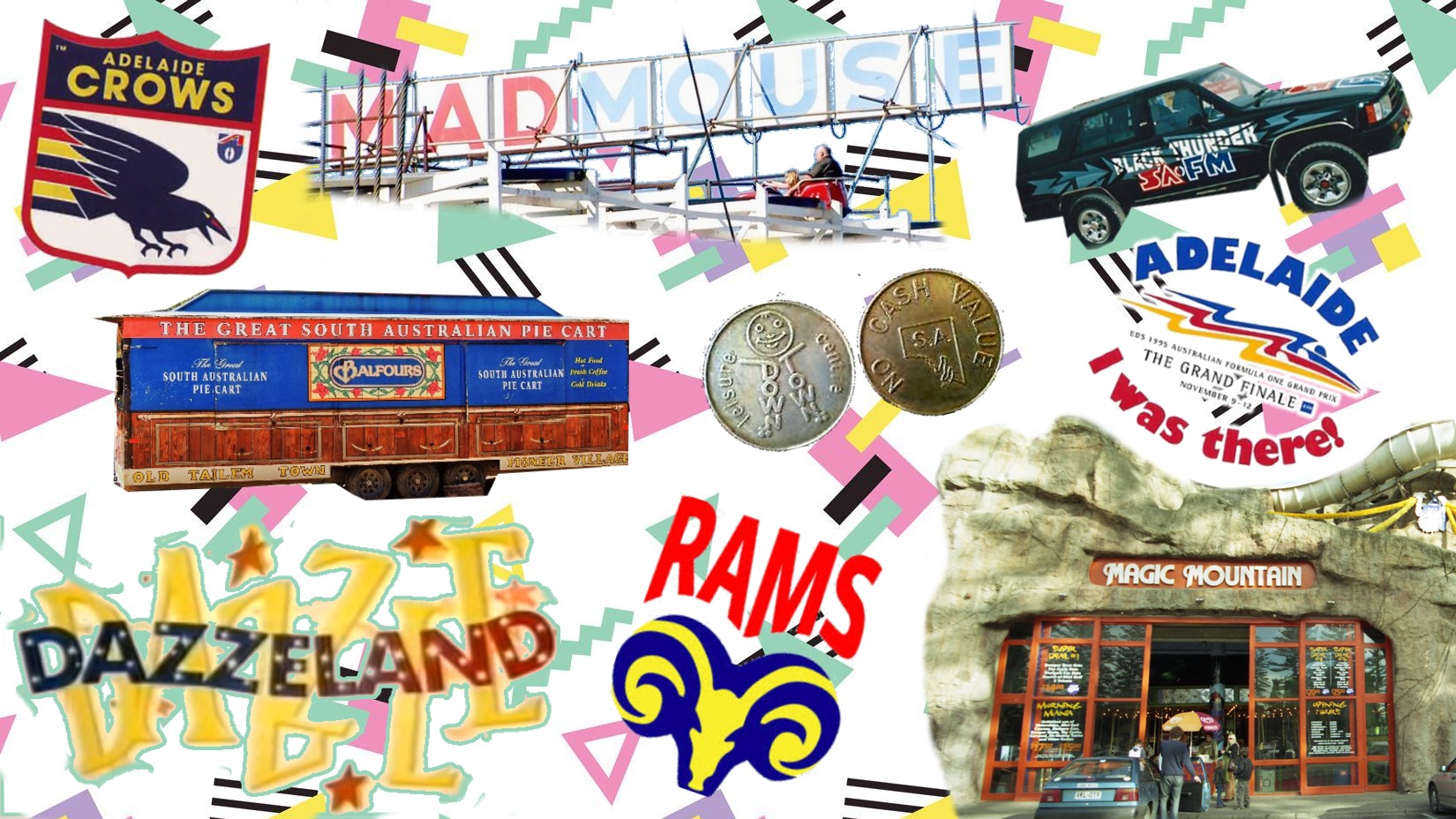 Ahhh, Adelaide in the 1990’s. From happy pants and hypercolor shirts to bank collapses and horrific murders, we certainly had a lot going for us back then.

Let’s see how many of these top 10 ultimate Adelaide moments all you 90’s kids can remember:

#8: When Magic Mountain erupted in 1992, spewing lava down the waterslides and killing thousands.

#6: When they would spray Farmer’s Union Iced Coffee on the Adelaide Grand Prix podium instead of champagne.

#5: When Jerry broke up with Georgina McGuinness over her pronunciation of “Lego” at a Dazzleland Exhibition.

#3: When the Myer Centre had to close for weeks due to a Puggle infestation in 1993. Thousands of wild Puggles were culled in order to control herd numbers.

#2: That time the Torrens was filled with green Gak as part of a Nickelodeon promotion for “Clarissa Explains It All”.

#1: When former Norwood hard man Garry McIntosh hosted his own short-lived Morning Show “Macca In The Morn” which ended after he hip-and-shouldered a grandmother for her subpar vanilla slice in the cooking segment.

How many did you remember? Let us know in the comments.