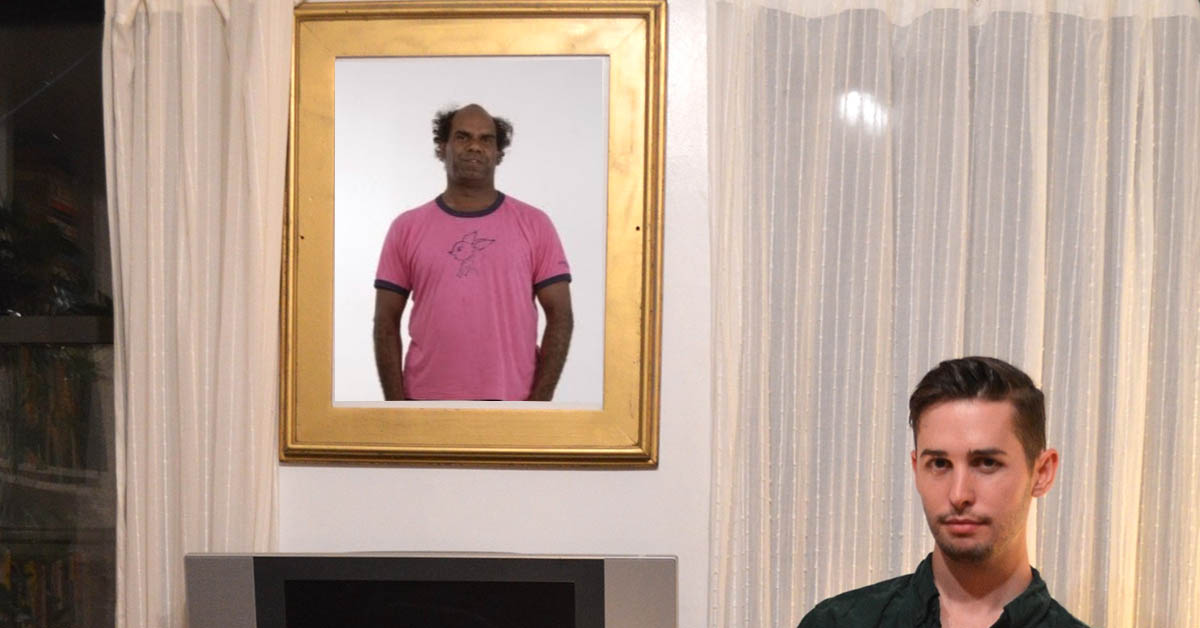 Johnny Haysman is arguably the most loved person in South Australia, if not the world. It’s said that he owns over 400 pairs of shorts each more dazzling and revealing than the last.

He’s also the only person in South Australia who doesn’t need a driver’s license to drive, instead dancing in response to any license check, confounding police officers with his trademark mystifying dance moves.

And, if you’re a South Australian citizen, you’re legally entitled to your very own portrait of him.

The provision of the Johnny portrait program is provided for in a little-known and antiquated piece of legislation called the “Haysman Portraiture Act (1927)”, although those in the know simply call it “the Johnny law”.

The legislation outlines that ‘upon requesting its provision, South Australians should be furnished with a 210x297mm painting or photograph of HRH John Haysman’.

Although the existence of such a law is a curious anomaly today, at the time of its writing, citizens did not have the option to conduct a Google Image search of the legendary South Australian.

Back then, keen Johnny enthusiasts were forced to contend with far more rudimentary search engines like AltaVista and Dogpile. Even more curious is the reference to the metric system of measurement, a pipe dream in 1927.

Even more prophetic is the reference to Haysman himself, who would not be born until several decades later. Although they wrote laws for all kinds of crazy things back then.