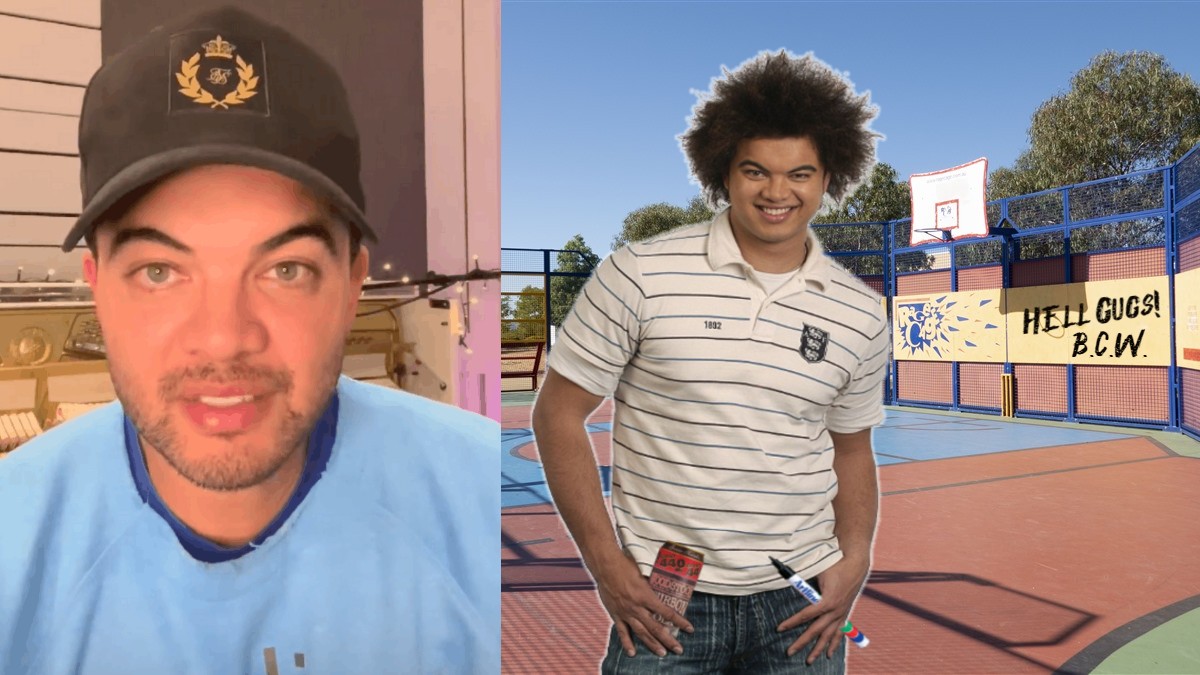 GUG SEBASTIAN: Early 2000’s typical North-East hood-rat and former Australian Idol Guy Sebastian has apologised to his Instagram followers for promoting public health measures that would help save the very industry he works in. In addition to this apology, Guy also apologised for a bunch of other stuff he’s done.

In the apology, which was made via video on his Instagram page, Sebastian said he wanted ‘…to clear something up to all you gugs out there’, claiming ‘Yeah, I tagged the Rage Cage at Greenfields, for defacing public property I am sorry, but I will never apologise for my art. Buffers Can’t Win’.

Guy then dropped in to some typical North-Eastonian dialect circa 2001 to make more apologies, stating ‘I also apologise to the Village Tav for ganking some Red Bears, but I was just trying to skeem some Gleeson slurries, hey?’.

In a heartfelt response, Sebastian continued ‘I too apologise to Industry Park for fanging the hell dungas around before scoping dumped hydro bags on them roads behind Greenwith’.

Whilst he withdrew support from the music industry vaccination campaign, at the end of the video apology Guy stated he is still a strong advocate for making the netball court car parks gravel again because he wants do some sick dowees in mum’s Fiesta when he is back in Golden Grove.