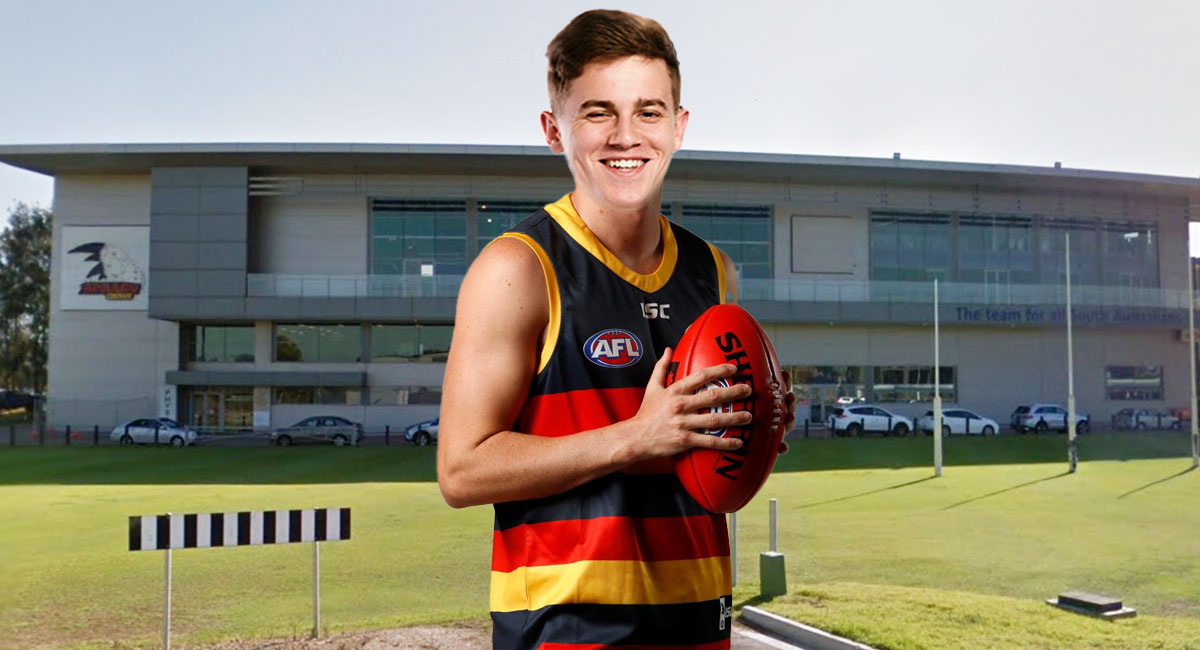 The Adelaide Crows are looking to the future, with the club seeking to wrap up their first ever number one draft pick with a favourable result against Fremantle, recruiters are already eyeing off one player for their 2021 squad.

Victorian ruck-rover Vic Prahran plays for the Toorak Bentaygas in the exclusive South-East Melbourne VFL, a noble league in which players bequeath their positions in teams to their eldest sons, regardless of age, fitness, skill or ability.

Prahran’s 2019 season, in which he recorded several 100+ possession games had already caught the attention of the Crows’ recruiters. However, many close to Prahran note that the young player has never ventured further than 500 metres from his home suburb and lists only one location on his travel bucket list: the Yarra Valley.

‘We’ve heard he gets a little homesick when he has to play over in Camberwell, but who could blame him?’ says Adelaide recruiter Hamish Ogilvie. ‘We’re sure that we could squeeze a decent two years out of the kid before he loses interest and begs for a trade to Hawthorn.’

It should be noted that despite Prahran’s stats, the antiquated league often leads to players with even a modicum of skill excelling, with the league’s best posting numbers several times better than their closest opponents.

In the typical style of the noble classes, the breeding pool for the league has been kept closed for centuries, delivering hundreds of players with genetic defects owing to the noble pursuit of inbreeding. But inbred uncoordination is not the only thing holding the overall quality of the leage back. With some players either choosing not to or unable to have children, the average age of the league is now 57-years-old.

The 84-year-old barren baron Baron Missingthwaite is the league’s eldest player and was given the unfortunate match-up on future two season Adelaide player Prahran.

‘He was good,’ was all Missingthwaite could muster up, still catching his breath from his zero possession game three weeks ago.

Exciting times ahead for the Adelaide rebuild.