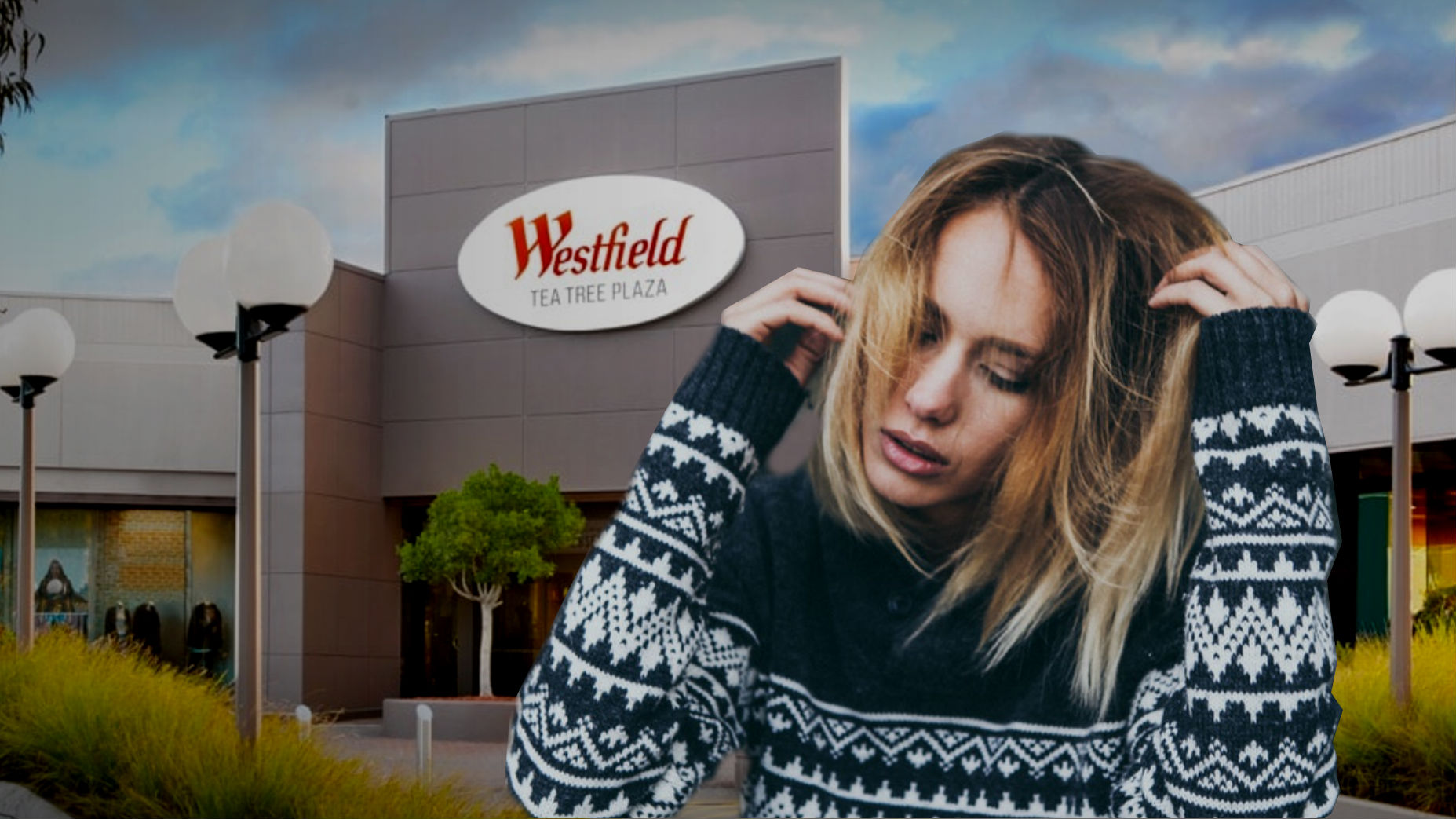 Modbury resident Taryn Cooke has lashed out at fellow co-workers for mistakenly suggesting that she hails from the northern suburbs of Adelaide.

Witnesses report seeing Ms Cooke running from the building of her Grenfell Street office moments after the incident, shouting the words “north EAST” at passing motorists before standing to queue for an O-Bahn bus in an orderly fashion.

‘She just completely blew up, it’s like a something in her brain snapped’, says office manager Janice Chortsworth.

‘We were just asking Taryn how far her house was from the Lyell McEwin and whether she caught the Gawler line to get home, when she stopped talking and shouted

“I’m from up the hill, UP!”…whatever that means. I don’t know, must be a northern suburbs thing’.

Ms Cooke is believed to have returned home safely, a feat not lost on her colleagues.

‘We always get so concerned when she leaves for the day’, continues Chortsworth. ‘You know, where she lives is just so unsafe, I wouldn’t want to be walking around Salisbury or Munno Para, or whatever her suburb’s called, in the dark’.

‘No sir, I’m quite happy living in good old North Adelaide and walking the way home after work. Nothing bad has ever happened to a woman in the parklands after dark’.

If you have any information on the whereabouts of Janice Chortsworth, please contact Crime Stoppers.