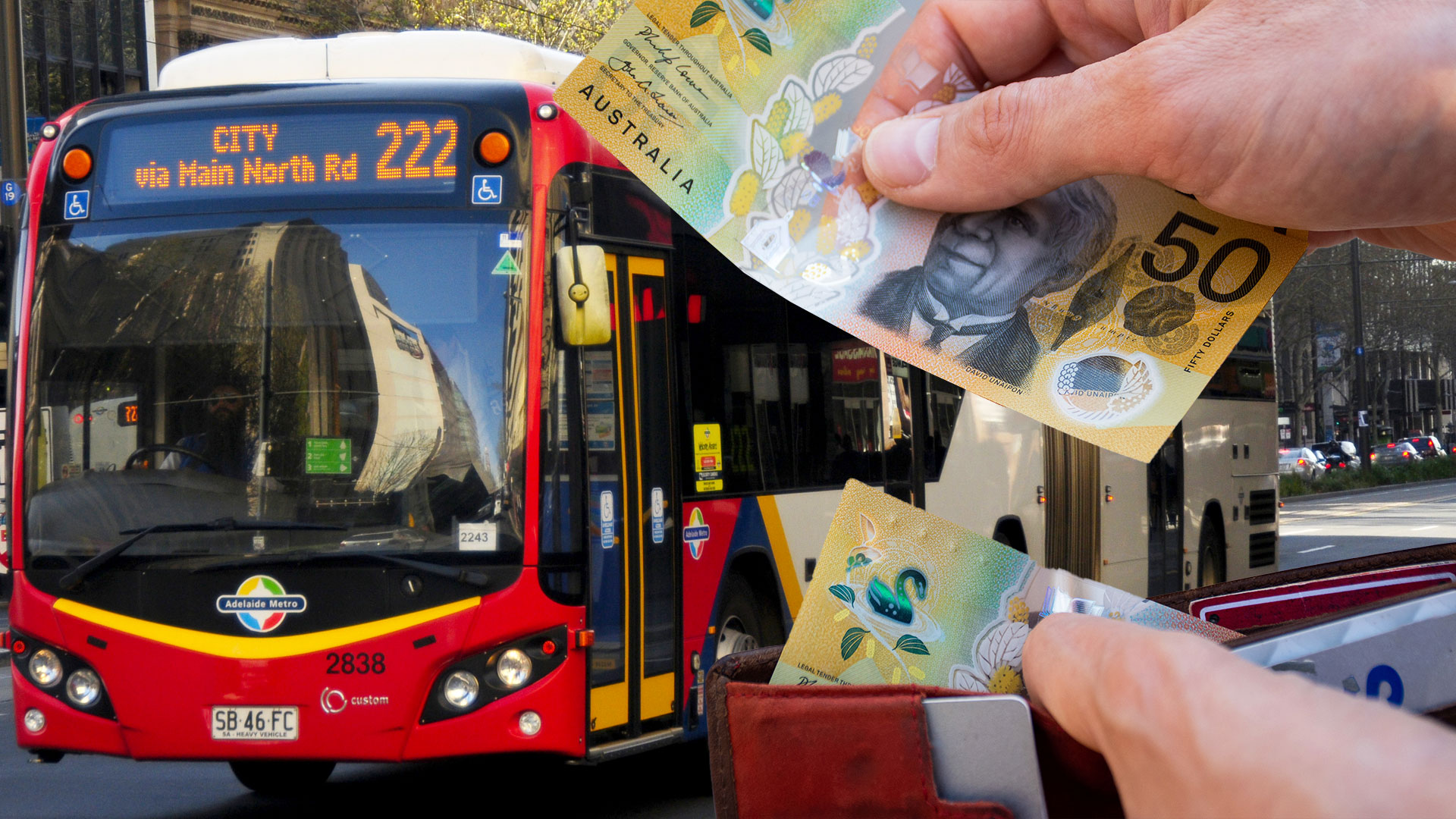 Adelaide bus drivers are demanding better pay and better working conditions after a passenger alighted without so much as a cursory glance toward the front of the bus, despite receiving a lengthy, silent glare from the bus driver upon boarding.*

The passenger is understood to have offered too subtle of a gesture when initially hailing the bus down.

‘We are simply standing together and saying “enough is enough”,’ says Terry O’Barnahan, Head of Pleated Shorts at the Bus And Lightrail Labour Syndicate (BALLS).

‘This is just yet another example of bus drivers being mistreated.

‘I have it on good authority that on the same morning the passenger refused to offer his thanks, another passenger pressed the “request stop” button just as the bus’s doors shut from a previous stop. The driver then had a moment of confusion about whether the passenger actually wanted the next stop, or if they had forgotten to get off at their stop’.

The strike follows news of a rogue O-Bahn bus driver refusing to offer a two-finger wave as he passes other buses along the north-eastern route. This has led to several bus drivers resigning, citing embarrassment and a preoccupation with pretending they were actually just scratching their nose and not even waving in the first place.