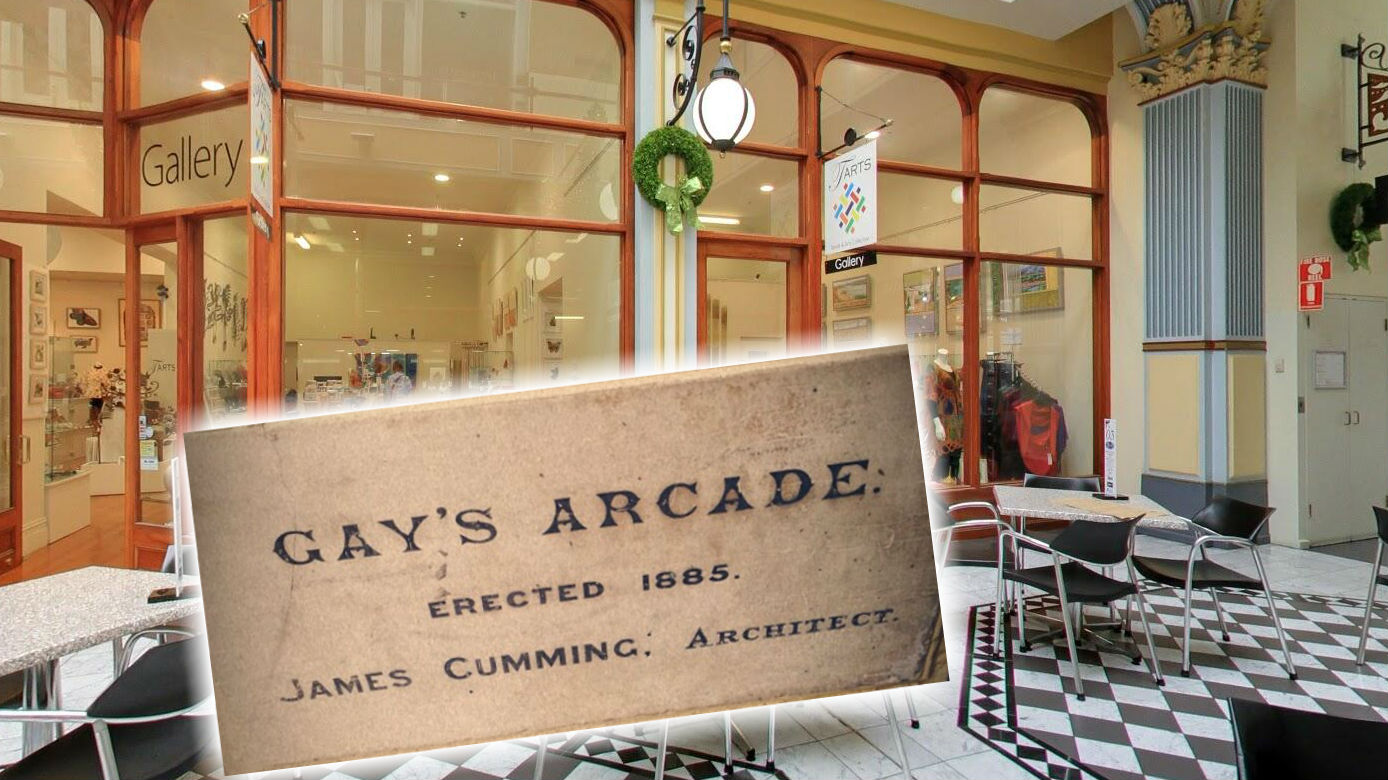 The LGBTQIA community (Laneway, Galleria, Business, Trader, Quickie-Mart, Independent retailer, and Arcade) are rejoicing as experts have changed the name of a much beloved Adelaide shopping quarters.

Home of Adelaide’s most hilarious plaque and a baffling range of stores that somehow can afford the rent there, the name “Gays Arcade” has been controversial for many years. But now a team of expert retail linguists have confirmed, in fact, it is technically not an Arcade at all.

‘It’s just the somewhat negative connotations and stigma that come with that word’, said supporter of the change Marnette Speakerphone ‘it can often conjure up images of dark, sleazy, coin-operated booths frequented by grubby men, that are often associated with the term ‘Arcade’. I mean, this place isn’t a TimeZone, and thus should be given the respect and title it deserves, which due to several factors is technically a mall’.

However, some aren’t so happy with the change, mainly because they’re old. Avid complainer and Advertiser subscriber Rosie Boomer shared a facebook post about the name change, adding her own thoughts, tangents, and new punctuation rules, stating:

“WHEN WILL THS BLOODY PC MOB STOP! ,, bet you this is because of the greens abc safe schools program labor Sarah HansonYoung muslims pronouns abc greens and getup lot.,.  I CAN CALL AND ARCADE AN ARCAde if i wont its alwasy been that way who cares ! ,,, n before all you dogooders hate m,e for saying arcade my friend is an arcade and THEY DONT CARE if they r called that so it doesnt even effect u.. , I for one will continue to never shop there. BOYCOT.  love it or leave it you lefty mob. Australia flag emoji, angry face emoji, flower emoji. Sent via iPad.”

Gays Mall will officially change name next week, and reports state it is dying to get some hands on its own set of balls.

Editor’s note: Thanks to Grant for this headline idea. He runs a website called GoodGoonGuide.com, your one stop site for all things cask wine.