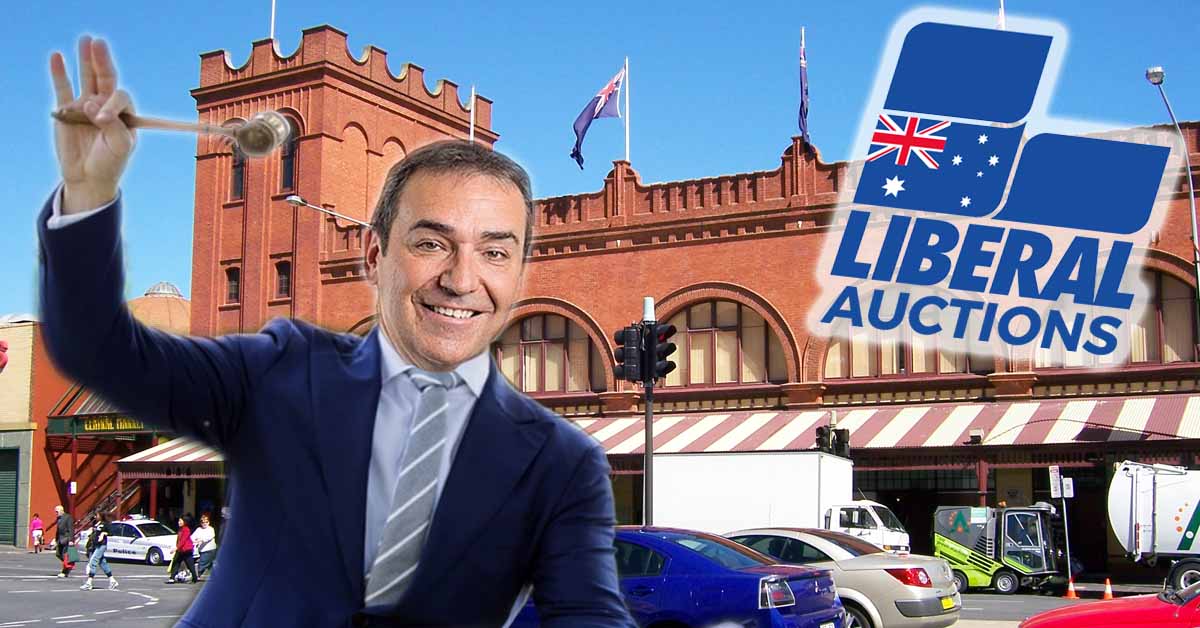 With the state government looking for novel and opportunistic ways to deliver on pre-election fiscal promises, several key pieces of South Australian infrastructure are set to be privatised in the coming weeks.

After signalling that the state government would seek to privatise the service of Adelaide’s trams and trains, Premier Steven Marshall has become emboldened, and set off on a good old-fashioned Liberal party privatisation romp.

But it’s not just state-owned assets that are up for auction. The Premier has also sought advice on the sale of Penfolds Winery, the back catalogue of Adelaide-shot Wheel of Fortune episodes with Baby John Burgess, Phil Smyth and the music of Groove Terminator.