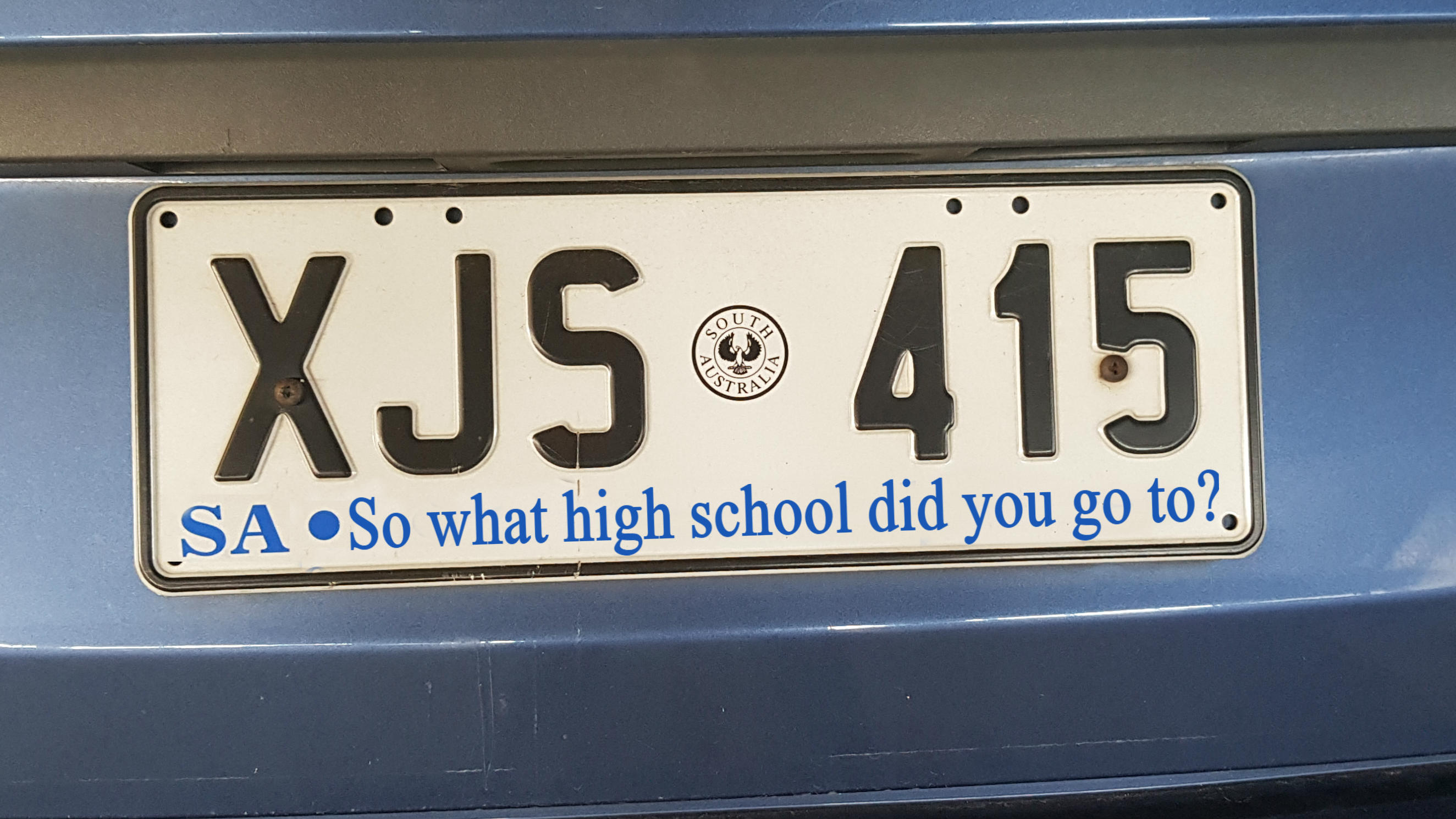 Since discontinuing “The Festival State”, the South Australian Slogan Association (SASA) has decided on a new official state slogan after a lengthy and intensive process.

‘We were meeting with a high-end consulting group, and our Vice-President thought he recognised their marketing strategist’ King continued, ‘the first question that was asked was “So what high school did you go to?” and the rest is history. Which is a good thing, because after being in the process for six years the Minister had requested a completed slogan by COB that day’.