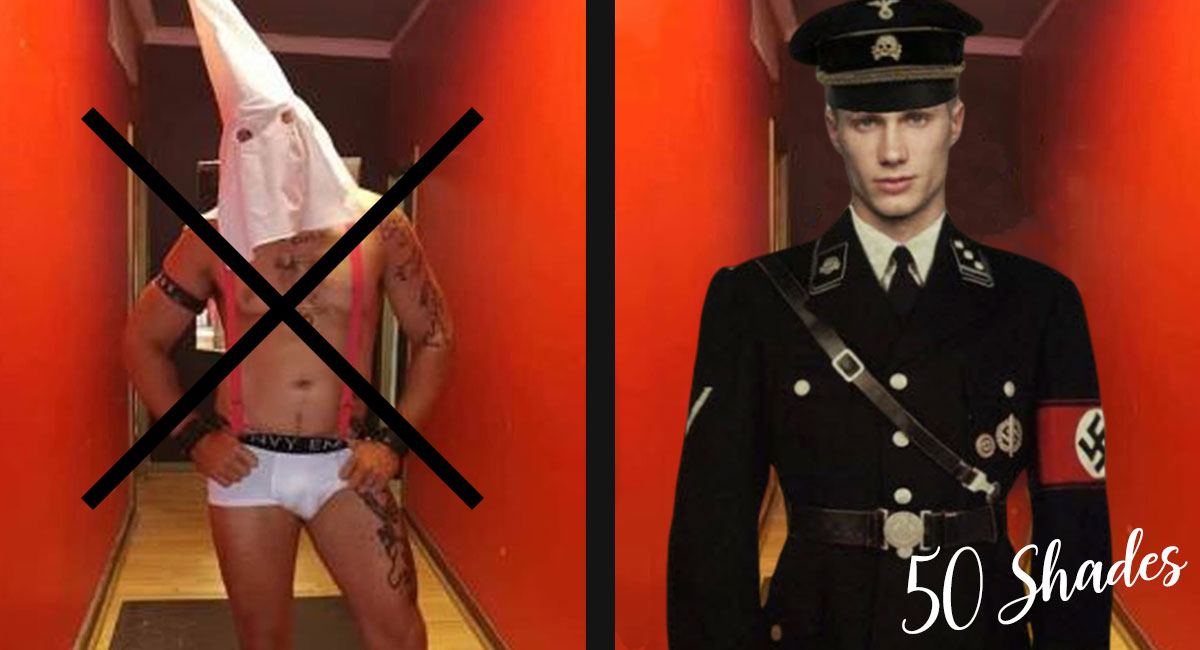 While the show has disappeared from the festival’s website, organisers have released a new promotional image, which they say ‘should address any concerns of bad taste’.

‘We actually just had this old image of me having a bit of a laugh in this beautiful old army uniform I found in an op shop’, says Klaus Barbie. ‘I thought “there’s no way that people are going to get angry at this one”, it’s just this cute vintage costume, ja?’.

‘Hold on you didn’t just write that I said “ja”, did you? Is that what it says in your notes? Because I didn’t say “ja”’, continued Barbie in a thick, and frankly a bit shouty German accent. ‘I’m not German, you’re trying to paint me as some sort of Nazi aren’t yoü? And you put an umlaut on the word “you”, I can see you writing it from here!’

Barbie then terminated the interview, storming off in what we could only describe as a bit of a goosestep, presumably to go and brush up on Mein Kampf before his Klan meeting and his appointment to meet with Andrew Bolt to discuss how George Pell is a hero and that the Stolen Generations don’t exist.

We are not manufacturing controversy.