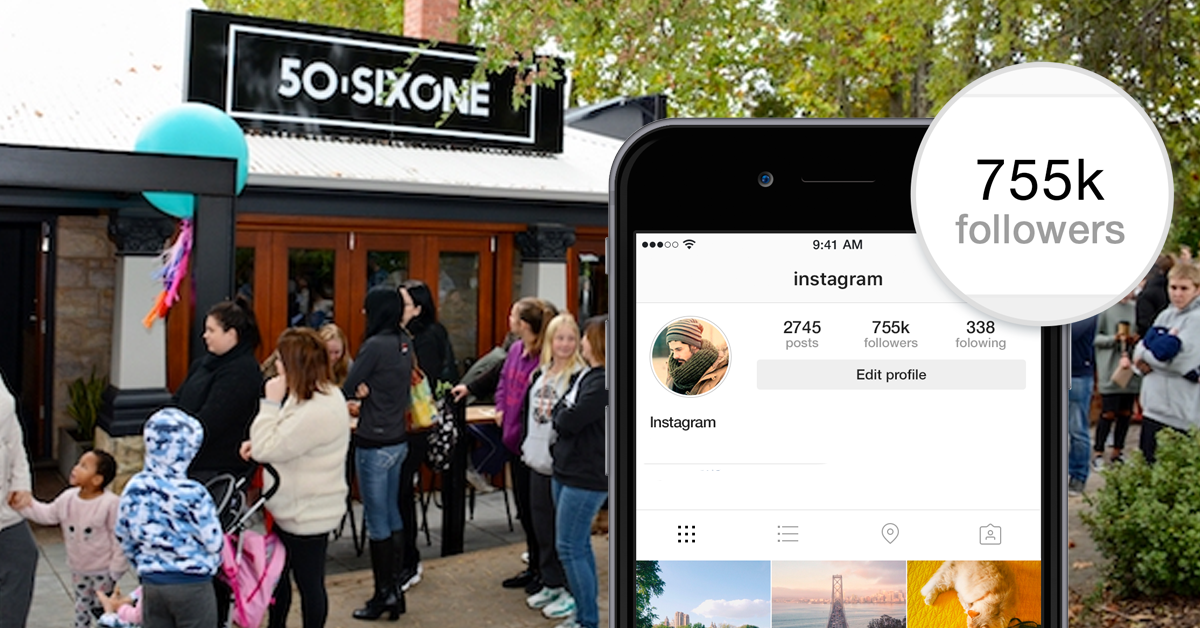 Diners of trendy dessert cafe 50sixone might need to rethink their after-dinner plans tonight following a change in policy from the restaurant owners, seeing patrons with fewer than 1,000 Instagram followers denied tables.

While most businesses welcome a bit of social media attention from their customers, the Hyde Park cafe entire business model rests on the back of colourful Instagram posts.

‘We can’t just be giving our tables away’, says maître d’ Pierre Gorgon, ‘you know, we’re not a charity.

‘Each of our shakes costs at least $1,400 to produce, which means that we run at a loss of about $1,375 for each shake we sell. It’s only with the word-of-mouth generated from Instagram that we can generate enough customers to make that money back’.

‘Of course, when we sell more shakes it means that we lose more money, so we need to generate more sales to make that money back. Instagram’s great at building this word-of-mouth to get more people through the door and sell more shakes. That’s why we’re implementing this policy’.

‘Monday night was a bit embarrassing for a few of our customers’, says Gorgon, ‘we had four people claiming to be somebody called Kayla Itsines. One of them kept trying to sell me ebooks and showing me his abs. They were great abs, but I still prefer to read a paperback, call me old-fashioned, I guess’.