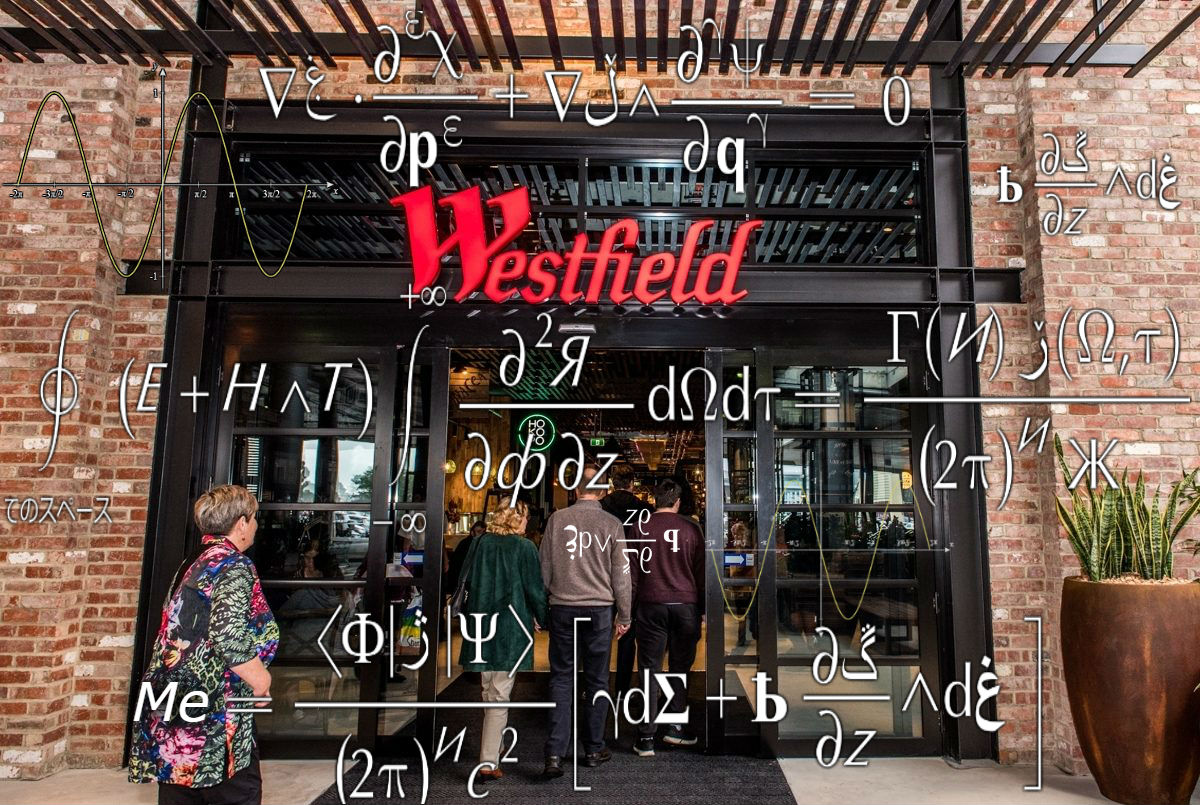 Rosaline Baker, 56, of Warradale enjoys nothing more than a good shopping spree at nearby Westfield Marion. It’s local, convenient and got everything I need’, she says.

However, her growing annoyance at intrusive charity workers placed at strategic mall exits, booths and storefronts led her to develop a detailed process which calculates the best shopping route to avoid charity workers with 97.2% accuracy.

‘They’re so off-putting. I’m just here to get me shopping done, not pay for a Kenyan child’s education or environmental research. I know most of the money doesn’t even go to helping the cause, but I just feel so mean ignoring or saying “no” to them, they always seem so enthusiastic and friendly’.

So instead of giving the polite “not today, thanks”, Rosaline spent months meticulously logging data of charity worker placement, movements and schedules, and is now reaping the benefits.

‘For example, today is Wednesday just after lunch, so I know that Cancer Council have left their usual position outside of Target to move closer to the food court. This means I have until 3.30pm to use the cinema exit until Amnesty International moves in’.

Rosaline puts her success down to the right mix of statistics, probability, geometry, algebra, calculus and ‘a little bit of local know-how’.

‘I was planning on making an app for it, but I don’t want this information getting into the wrong hands…plus my iPhone 4 screen is cracked’.